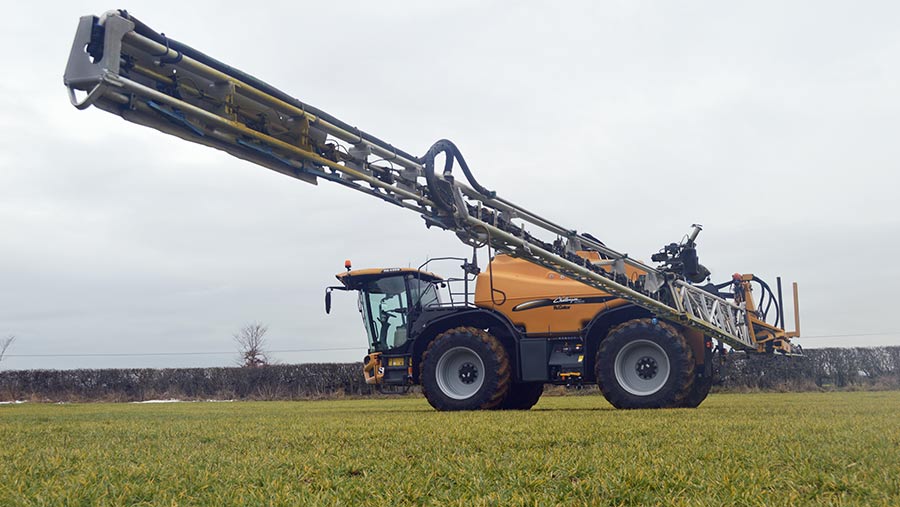 Foliar nitrogen could allow cereal growers to benefit the environment and so help them cope with tougher times ahead in a post-Brexit world of lower farm subsidies.

Those trialing this fertiliser have cut rates and the number of passes through fields, which may be an advantage as future subsidies are more closely linked with environmental good.

The foliar product is applied to the leaves rather than the soil – as with solid and liquid fertilisers – with better efficiency of uptake and a claimed absence of scorch.

Wiltshire farm contractor Paul Jannaway says the foliar product has allowed him to use less nitrogen and he has cut his travel times across fields – both environmental benefits that could be linked to future subsidy payments.

“We need to act now and prepare for what might happen with Brexit, and cut back on nitrogen use,” he tells Farmers Weekly. 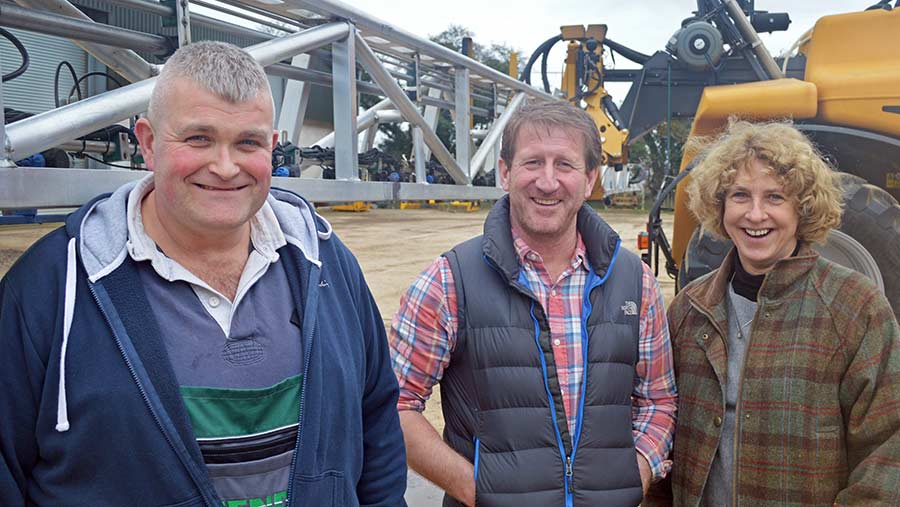 The current £3bn annual farm subsidy pot is likely to fall and become more linked to actions to improve the environment as the UK leaves the European Union. Water companies are also keen to prevent nitrates entering drinking water.

Mr Jannaway used the foliar product on Revelation winter wheat last season and managed to halve his nitrogen use to 120kg/ha and still produce a similar 9.5t/ha-yielding crop to that grown with a more conventional nitrogen approach.

Independent agronomist Richard Alcock has also used foliar nitrogen and reports no significant scorching and great flexibility, as he can mix it with fungicides, herbicides, plant growth regulators and trace elements.

“We have been using the foliar product for two years and see it having a big potential to replace some of the soil-applied nitrogen,” says Mr Alcock, who advises on 6,400ha in the south-west of England.

He has trialled applying a base level of 70-80kg/ha of solid or liquid nitrogen to his milling wheats at the end of February or in early March, and then his remaining 200kg/ha is divided equally into four and added as foliar nitrogen to four subsequent fungicide sprays at T0, T1, T2 and T3.

His trial showed the foliar approach gave the same wheat yield as a more traditional nutritional approach, but gave the crop more timely doses of nutrition and limited the number of passes a grower needed to make through his fields.

In a separate trial, Mr Alcock tried foliar nitrogen just at the T3 timing on the breadmaking wheat variety Skyfall, which was at least two weeks earlier than he would have put conventional liquid nitrogen on the crop, so he saved one pass through the crop and still met full milling standards.

She says the foliar approach therefore enhances nitrogen efficiency and reduces nitrate levels in the soil and groundwater, thereby helping the farming industry to cut the amount of nitrogen that could leach into watercourses.

“Farmers have to change their ways because of environmental pressures, so this could be part of the solution,” she adds.

The product has caused no scorch problems, as the crop uses the nitrogen gradually, and it can also be applied using a conventional sprayer, she says.

The product is manufactured by Belgian chemical group Advachem and formulated by BFS at its Essex plant.