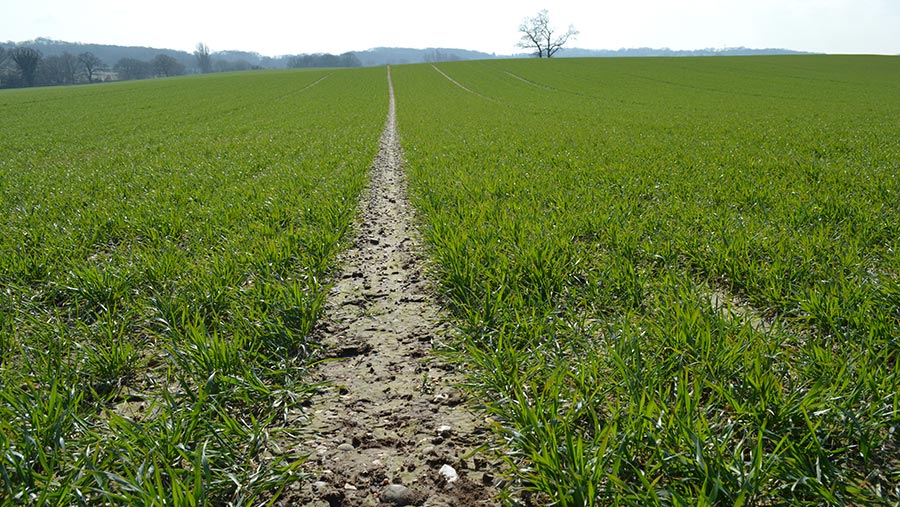 Berkshire wheat grower Dan Willis is expecting to have to top up his crop nutrition applications this spring as tissue testing starts following an extremely wet winter.

Tissue testing of wheat plants on his light land farm helped him achieve his best ever average yield of 9.8t/ha across 200ha-plus of milling wheat last year, as he was able to anticipate any micronutrient shortages before his crops showed any sign of deficiencies.

“Once you see the symptoms of a deficiency, you have lost the battle, and last year we stayed on top of the situation and had our best ever wheat yields,” he tells Farmers Weekly.

The programme of tissue testing – taking wheat plant samples and testing them in the laboratory – and subsequent treatments was devised with the help of Andrew Stilwell, crop nutrition and soils technical manager at farm merchants Bartholomews.

The farm’s first plant samples for this season were being taken late last week after the winter’s heavy rains, and Mr Stilwell expects nitrogen and sulphur to be low, while he will be looking at levels of calcium – which is key for root growth – and also zinc among other micronutrients. 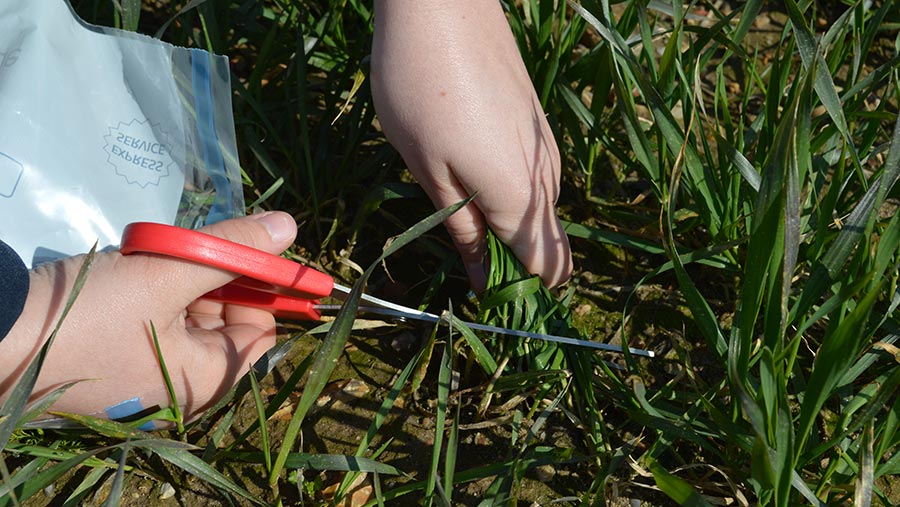 Taking a sample of wheat for tissue testing

Last season, the farm added manganese, magnesium and boron into fungicide sprays to help it reach record yields with the milling wheat variety Zyatt, and all the crop reached breadmaking standards.

Chris Bond, commercial technical manager for crop nutrition at FMC – the company that supplied some the micronutrients on the farm – says he is already seeing some wheat crops this season across the country short of magnesium.

Mr Willis farms in partnership with his mother, Hazel, across 750ha of sandy soil over chalk at Rookery Farms, Curridge, about three miles north of Newbury on the lower Berkshire Downs, growing wheat, barley, oilseed rape, maize and grass leys.