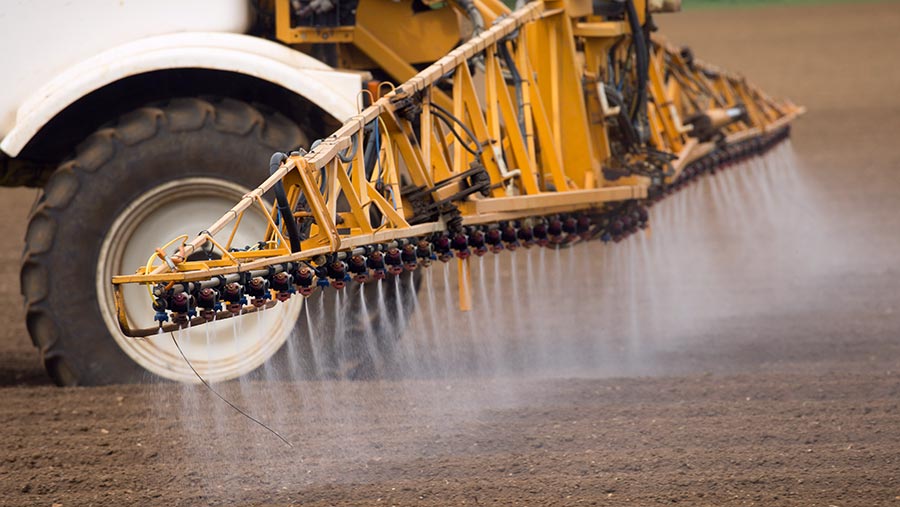 Potato planting for 2019 is drawing to a close, with many growers finishing over the past week.

This has been a planting to remember, with one grower even mentioning the word “faultless”… Hopefully, this trend continues throughout the rest of the season.

With such favourable planting conditions, extra headlands have been planted that would normally have been left.

The target of full canopy by 21 June (longest day of the year) looks like it will be easily achieved.

Soils have been sitting at a consistent temperature between 8C and 9C, and these stable conditions have aided potato development.

However, in the past week, we have experienced low night-time temperatures causing some ground frosts.

Some chitted Maris Piper emerged after 25 days, with many other crops moving quickly.

Herbicides are being timed as close to emergence as possible and targeted at a one-hit approach due to the speed of emergence.

Forecasted rain is further improving the mood if it arrives in the form of steady, damp days rather than sudden, heavy rainfall events that would threaten soil erosion.

These conditions would also favour getting optimum performance from our residual chemistry.

This year I am favouring the use of petroleum oils as an adjuvant with residual herbicides.

Last year, this was the difference between controlling oilseed rape volunteers and fat hen in dry conditions.

If conditions turn wetter, we could consider dropping this out, however, we would also have to consider the risk of residual chemistry being washed into the potatoes’ rooting zone and causing herbicide damage, especially in light soils.

With the arrival of the new herbicide aclonifen (Emerger) to the market, we will look to try some in high mayweed and fat hen situations to see how it compares with the current incumbents.

Volume has been restricted with the majority of the product being used on carrot crops under an extension of authorisation for minor use.