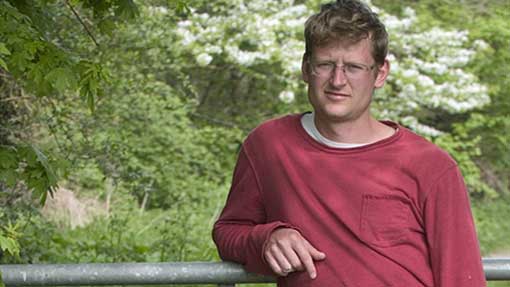 A former campaigner against genetically modified crops has called for politicians and the public to embrace GM food in order to feed the world’s growing population.

Author and environmental campaigner Mark Lynas told an audience of farmers and business people that consumers and regulators need to leave behind their concerns over genetically modified organisms (GMOs).

“To achieve this we need a green revolution and we need to continue to innovate.”

Mr Lynas is the author of several books on the environment and a frequent speaker around the world on climate change, biotechnology and nuclear power.

A visiting fellow at Cornell University and a visiting research associate at Oxford University’s School of Geography and the Environment, he caused controversy in January 2013 when he apologised to the Oxford Farming Conference for his years of campaigning against GM crops .

In his address he said back then: “I am sorry that I helped to start the anti-GM movement back in the mid-1990s, and that I thereby assisted in demonising an important technological option which can be used to benefit the environment.

“As an environmentalist, and someone who believes that everyone in this world has a right to a healthy and nutritious diet of their choosing, I could not have chosen a more counter-productive path.”