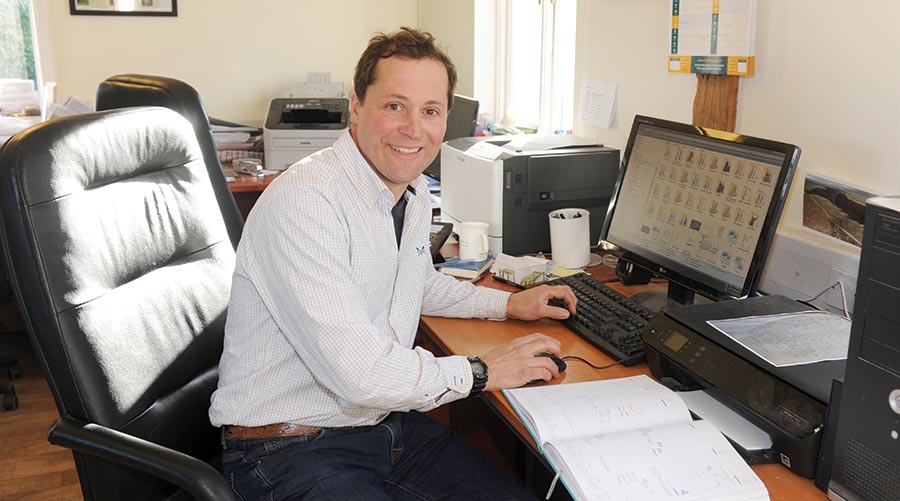 August was a month of two halves. The first half was very wet and left us panicking about the plight of our crops and then, to great relief, the second half returned to more favourable harvesting conditions.

Drying out crops and saturated straw swaths was expensive, but at least we secured Crusoe milling wheat crop quality.

We managed to finish harvest by the end of August – full credit due to our harvesting team who worked exceptionally hard and efficiently.

We are rightfully proud of an average of 10.7t/ha across all wheat crops this year.

Boris Johnson has promised big spending splurges on the NHS, education and law and order, but it is no surprise agriculture is left off this list.

I would argue the current £3bn spent on farm support (only 0.3% of total government expenditure) has been good value for money in being distributed over 70% of the UK land area.

It has genuinely stabilised farm incomes in difficult years, as well as ensuring access to high-quality food for consumers.

Looking forward, the industry is being challenged to make transformational changes.

And all this while actively trying to reduce agrochemical inputs.

Perhaps we should stop talking about farm subsidies – for which the language is now toxic – and start talking about match-funded investments.

Agriculture is the bedrock of the rural economy and if future administrations really want us to make genuine changes, without losing all the small and medium-sized farms, they are going to have to help pay for them.

Current farm incomes are simply inadequate to achieve these objectives. Agricultural support should not be dropped; it probably needs to be doubled.