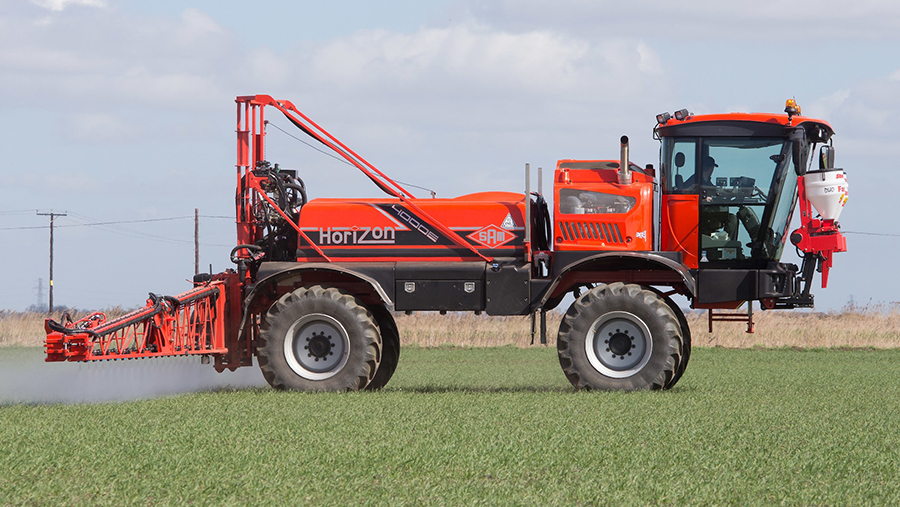 With more cereal crops drilled now compared to 12 months ago, spring spraying workloads look likely to be compressed and getting on top of competitive broad-leaved weeds early should be a priority for growers in the coming weeks.

Cleavers, Cranesbill, Poppy and Fumitory are all weeds that we should try and target early season to reduce the impact of competition with the crop. 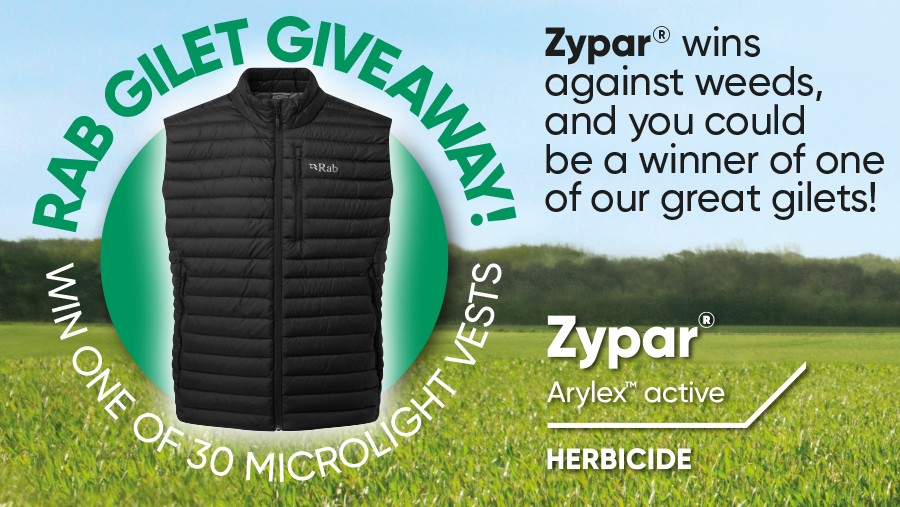 Win with Zypar: We’re giving away 30 RAB microlight vests worth over £100 each