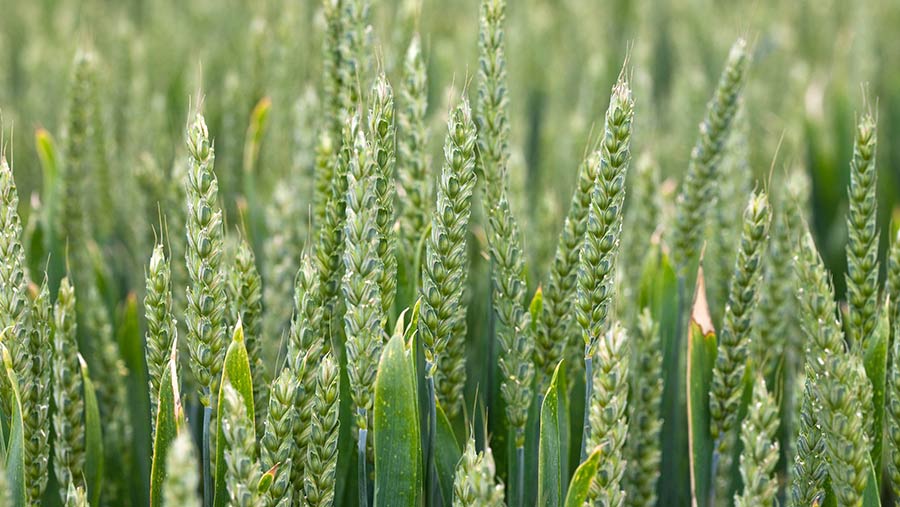 Throughout the harvest season, we are updating our handy map with the latest data from 2020’s AHDB wheat Recommended List harvest results.

Use the map below to find the five highest-yielding wheat varieties at your nearest trials site.

Results are in from 22 Recommended List trial sites and the average yield stands at 9.93t/ha, 0.88t/ha behind the five-year average of 10.81t/ha, reflecting the disappointing performance of many commercial crops.

Generally, the 2019/20 season saw trials drilled later than average, which has contributed to suppressed yields. No clear pattern of trial performance has emerged, though the northern trials have generally fared better in this difficult year.