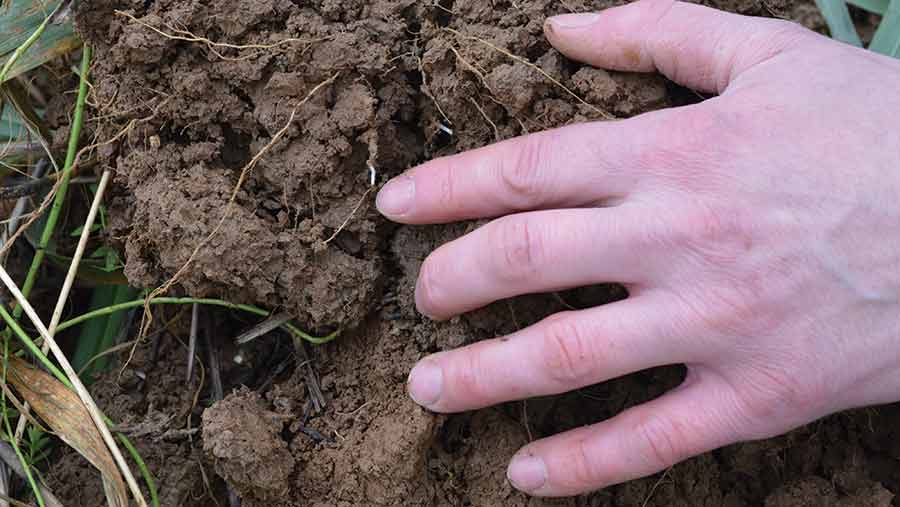 Farmland soils must be better protected for future generations, a cross-party group of MPs and peers has warned.

Current policies fail to reflect the importance of soil – which is responsible for producing 95% of all food, said the All-Party Parliamentary Group (APPG) on AgroEcology for Sustainable Food and Farming.

The APPG – which is an informal grouping of MPs and peers – outlined its concerns in a series of reports published on Monday (13 June).

It follows an APPG inquiry which included three oral evidence sessions, with expert witnesses from the NFU, Rothamsted Research Institute, the Soil Association and Cranfield University.

“Healthy soil is vital, both here and around the world,” said Baroness Miller of Chilthorne Domer, who led the inquiry panel.

“Failure to tackle current problems will lead to catastrophic environmental, economic and social breakdown,” she added.

“Reversing the loss of soils, along with restoring knowledge and interest in soil, are essential first steps to sustainable food production.”

These could include crop diversification to include agroforestry, it says.

Other report findings echo many of the concerns expressed in a report earlier this month by the House of Commons Environmental Audit Committee (EAC).

In particular, the APPG says it supports an EAC recommendation that recognises the need for agricultural practices that maximise soil health.

Incentivising landowners to restore soil quality could help mitigate against flooding and “help deliver against food security concerns,” it says. The APPG said it was sharing its reports with ministers and shadow ministers to raise the profile of soil health and to encourage greater consideration for soil protection policies.

The reports, which are available on the group’s website, have also been sent to more than 80 MPs and 50 non-government stakeholders.