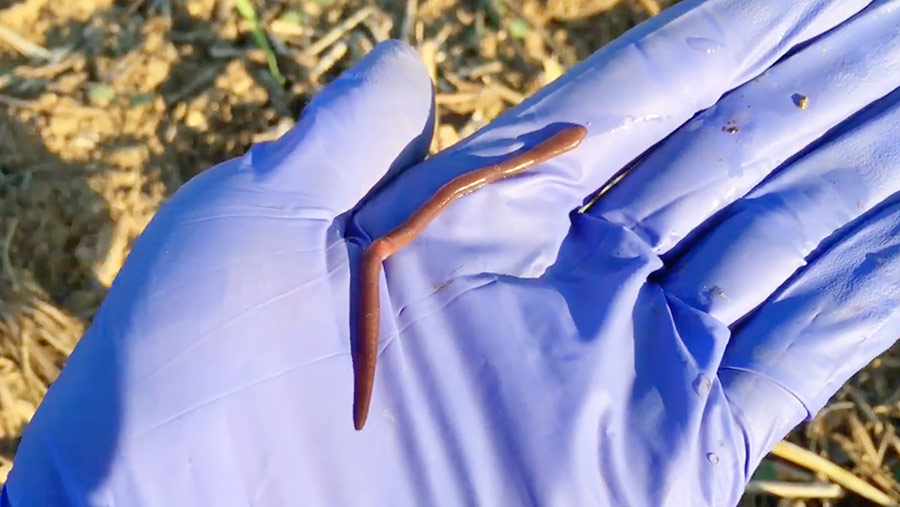 Arable growers now have until mid-November to take part in a rapid earthworm survey, designed to give farmers a heath check for their soils, after drought delayed the start of the initiative.

Measuring earthworm numbers is a good indicator of soil health, says Rothamsted researcher Jackie Stroud, as a lack of earthworm numbers and biodiversity is an early warning sign of over-cultivated or under-fed soils.

The practical 30-minute survey #30minworms was developed to be useful, robust and reliable, and involves digging five soil pits across a field and then counting the quality and quantity of worms present, adds Dr Stroud.

Help with earthworm identification comes in booklet form; there are also resources online.

Originally running until the end of October, the new deadline of November 12 gives more time for growers to complete the survey and submit their results.

Last year’s results from a pilot survey covering 1,300ha of land revealed that the average count was nine worms per soil pit, with up to 27 worms being supported by top-scoring fields.

For more information, go to www.wormscience.org.