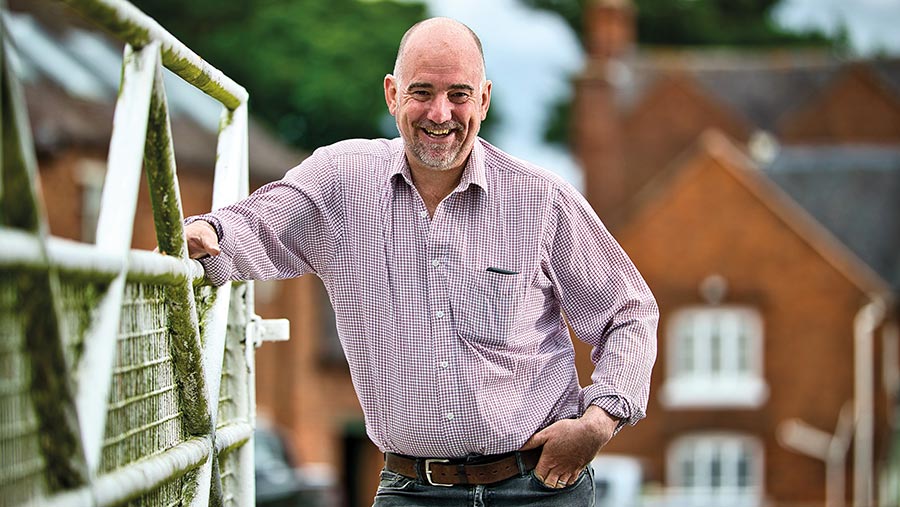 Nature has provided most of the answers for the balanced farming system manager Tim Parton is running in Staffordshire, which is delivering double-digit wheat yields with a much reduced reliance on chemical inputs.

Having started his Regenerative Agriculture journey back in 2009 by concentrating on soil health, he is now overseeing a complete system change based on biology, which only occasionally needs a helping hand.

In 2020, he won Farmers Weekly Awards for Farm Innovator for his pioneering approach with regenerative agriculture.

While he admits that the management side has been harder work at times, he points out that the rewards are much higher when the ecosystem is working in harmony – not just for him, but for the entire farmed landscape and wider society too.

“It’s still possible to produce 10t/ha wheat crops without a heavy reliance on nitrogen (N) fertiliser, fungicides and cultivations,” he says. “If you have a biologically active soil, in time the rest will follow.”

By the rest, he means biodiversity and wildlife just as much as profit and food production, stressing that unless farm businesses can make money, they won’t be able to make the transition to the regenerative practices that are likely to be expected from them.

As the biological system at Brewood Park Farm has evolved, Mr Parton’s use of conventional farming inputs has been dramatically reduced across 300ha of combinable crops and grassland, while his soils are cycling organic matter and releasing nutrients for the crops.

Mr Parton reckons he is saving about £60,000/year on inputs, having eliminated the need for insecticides, phosphorus (P) and potassium (K) applications, plant growth regulators and seed treatments, as well as minimising the use of fungicides and herbicides.

“I’m spending £50/ha on disease control in wheat and £30/ha on weed control. There’s no reason to think that those costs won’t reduce further as more progress is made.”

He does spend money on less-familiar inputs and equipment though. He adds microbes at drilling as a drench, spending £2.50/ha on sachets of powder that are brewed and included with N and P releasing bacteria, as well as trichoderma fungi.

“This way there’s no need for a seed treatment and the crop gets off to a good start. As soils start to cycle more, the need to apply drench may diminish, but for such a small cost, I may as well continue.”

Another component of the drench is diatomaceous earth, which is included for its silica content and ability to replace the need for plant growth regulators. As well as the drench, he also brews compost teas, which are applied in the spring.

“It can be like doing a jigsaw,” he continues. “There are a lot of component parts and it has been worth spending more on advice since I moved to using biologicals. I’m now at the stage of manipulating biology to get the most from it.”

He also makes use of kit that isn’t found in most farm offices – such as K meters, P monitors, microscopes, refractometers and redox monitors, which come into use in the spring as he fine-tunes his approach.

With a detailed understanding of the nutritional and biological connection between soil and the plants, his goal is to produce healthy plants that are less susceptible to pest and disease attack.

Measuring protons and electrons in plants, as well as sugars, he also uses sap analysis to keep track of nutrient levels and form the basis of foliar nutritional feeds, which start at growth stage 30. N is used little and often, in foliar form and with a carbon source included, so that it gets into the plant.

In a dry spring – such as 2020 – soil biology does not function as well, making it necessary to step in with foliar nutrition, he notes.

This overall approach has allowed him to reduce N applications by a third. His goal is to get away from using it completely, which he feels is getting closer to.

“Growing a legume cover crop before spring barley means I only apply 40kg/ha of N. The use of N-fixing bacteria has provided the equivalent of between 40-100 kg of N, while yields have been good.”

His milling wheat is a blend of Trinity and Crusoe, having replaced the inclusion of Zyatt after a yellow rust problem last year. He is also trying out some Extase this year.

“Yellow rust is the one disease that can still give me difficulties,” he admits. “I can control fusarium and brown rust with biology, while the bacillus consortium used is also keeping septoria at bay.”

As the soil has become more biological, symbiosis has happened – with the bacteria and fungi entering the plant root system. Once there, it is controlled by the plant, which then puts out endophytes and allows it to fight off any disease attack.

“Everyone told me this approach wouldn’t work,” he says. “It has been scary at times and kept me awake at night. But there’s not so much risk involved or investment up front and I haven’t spent as much on inputs.”

Other agronomic challenges, such as slugs and grassweeds, are disappearing as the system matures. “As soils get more fungal and function well, the weeds don’t grow. Our brome problem has gone and blackgrass is non-existent – there’s no need for pre-emergence herbicides anymore.”

Beneficial insects and natural predator numbers are up, as no insecticides have been applied for the past six years. As a result, wildlife is flourishing across the farm – the week that Farmers Weekly visited, there were 40 skylarks ringed from just two fields.

Not surprisingly, the farm’s carbon footprint has reduced and Mr Parton expects it to continue its downward move. Fuel and machinery use is down, as well as the use of energy-intensive inputs.

“I’m hoping the farm can become carbon negative,” he ends. “Carbon could be the next source of income for farming businesses.” 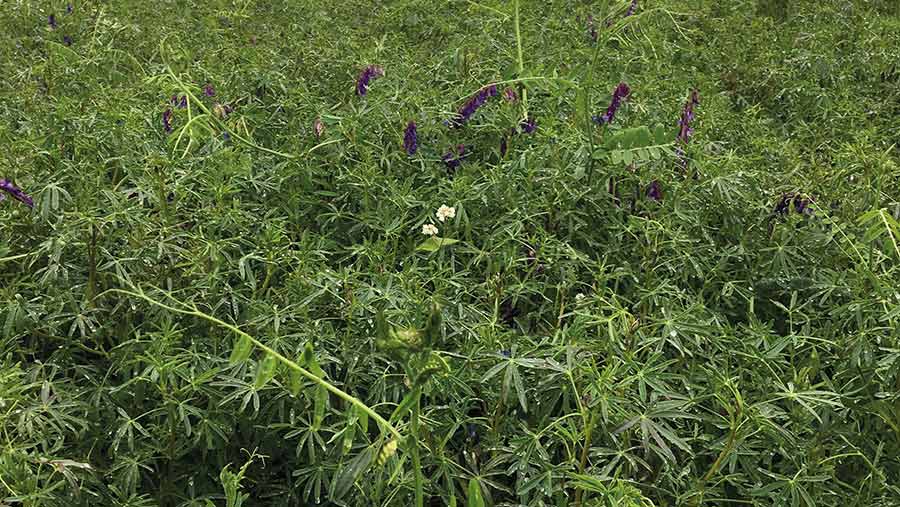 Tim Parton aims for a 50:50 rotation between winter and spring crops, keeping it flexible and spreading any risk.

He considers what crops will do for the soil before finalising their place and makes good use of multi-species cover crops before spring cropping, to either build fertility or improve soil structure.

Oilseed rape is grown one in six, with a companion crop of berseem and while clover, while his spring crops include spring barley, beans, lupins and oats.

With a haylage enterprise, he also has grass in the rotation, which he describes as brilliant. “It fixes carbon better than anything else.”

The grass is moved on a four-to-five year basis, with third-party sheep coming in to graze it, as well as the cover crops.

He also carries over the white clover that is one of the companion crops used with oilseed rape, so that it forms an understorey in the following wheat crop. While the nitrogen fixation properties of white clover are useful, it also keeps the soil covered and suppresses weeds.

Tim Parton’s advice to those considering a change to Regenerative Agriculture is straightforward:-

Pushing the Boundaries is a new Farmers Weekly series featuring those that are thinking differently and changing their farming practices. With agriculture facing an uncertain future, we talk to growers who are taking bold action to achieve their goals. 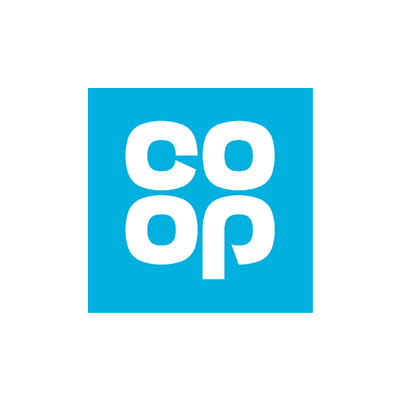 The 2021 Farmers Weekly Farm Innovator Award is sponsored by Co-op.