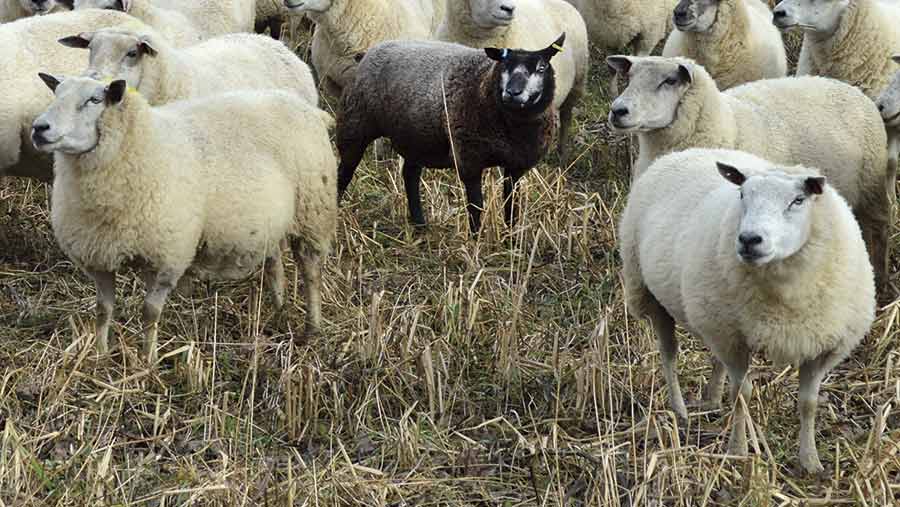 Two arable growers have turned to livestock to reinvigorate their soils, boost organic matter and cut inputs with the aim of increasing grain yields.

One has turned half his arable estate to grassland leys grazed by a variety of stock, while the other is hoping to lift his wheat yields on one experimental field.

They both recognise the need to improve the health of their arable soils and are looking for long-term benefits rather than short-term gains, and both had recently completed Nuffield scholarships on soils and sustainability.

In north Hampshire, Tim May decided to put grass back in his rotation as the economics of all-arable on his chalk downland was simply not working with winter wheat yields stuck at 7.5t/ha. 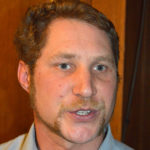 His 1,000ha Kingsclere Estates grows wheat, barley and oilseed rape, but his soils were becoming lifeless and lacking in organic matter and it was increasingly difficult to maintain let alone raise yields.

In 2013, the switch was made to a 50:50 arable and livestock mixed farm so in came sheep, cattle and free range pigs and poultry, grazing four-year herbal leys across his well-drained light soils.

He has seen more healthy soils, improved organic matter and four times the number of earthworms on the new grassland.

Now, the first four-year leys have been pulled up and put into cropping so he hopes to see the benefits at this summer’s harvest.

“Animals are viewed as a tool in crop management and not as an enterprise,” he tells Farmers Weekly.

He explains sheep can graze lush winter cereals in the spring which helps reduce disease pressure, and cuts the need for plant growth regulators.

A 17-species herbal ley is key to Mr May’s system and an important factor is to make the most of what the farm has rather than simply expand the area farmed.

He argues it is economically and environmentally the sustainable path to follow for the fourth-generation family farm, six miles north-west of Basingstoke.

“The big issue for us has been labour and we have looked for share farming partners as we have moved towards more diverse cropping,” he says.

Now, he has a 1,500-ewe flock producing low-cost lambs, along with beef cattle, pigs and poultry across his 500ha of herbal leys while growing combinable crops on the other 500ha. 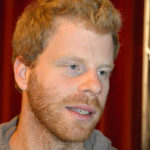 The major difference was that the excellent-yielding field had a history of livestock grazing, although this was 25 years ago, whereas the two good-yielding fields had not.

This prompted him to introduce a four-year herbal ley on one of these two fields. He grazed his suckler herd on the grass and then a neighbour’s dairy calves destined for beef production.

“We really started this to get long-term soil improvement, and we saw a 2% rise in organic matter over three years,” he says.

This field has now gone back into arable cropping with winter beans being drilled last autumn, and he says the real results will only come after two years of winter wheat after the beans.

The signs are good on his 900ha farm in Thriplow, just south of Cambridge.

The winter beans were drilled into well-drained land with the soil looking good with its improved organic matter.

“The key will be what comes out of the combine, and the field will need to yield more to make the grass worthwhile,” he says.

Mr Walston is already using techniques such as no-tillage and cover cropping to farm sustainable, and also actively regenerate the quality and productivity of his soils.

The use of herbal leys is not affordable short-term but he is looking for the benefit to his soils over the next decade growing a wide range of crops such as wheat, barley, oilseed rape, peas, beans, oats, linseed and maize.

He didn’t make much money from the cattle, but the real return will come for any soil improvement that the grass and grazing will hopefully give him.

One farm manager who recognises the low returns from livestock is David Wilson who has been farming organically for 31 years and is managing the Prince of Wales’s Duchy Home Farm in Gloucestershire. 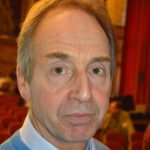 He points out that the lamb and beef enterprises have some of the lowest profit margins on the 760ha he manages on the southern Cotswolds estate, just south west of Tetbury.

However, with soil organic matter declining, soil biological activity falling and soil structure not what it was, there was a clear need to improve soils using clover-based leys alongside cereal production.

See also: 10 eye-opening facts that show why soil is so important

“We know we need livestock on the farm as we end up with healthier soils. The key to survival is diversity,” Mr Wilson says.

He also uses short-term crops such as mustard, stubble turnips and forage rape as part of this diversity to end up with healthier soils.

However, he does point out one of the biggest hurdles to overcome in reintroducing livestock to arable farms is recruiting skilled staff as herdsmen and shepherds.

The two growers were speaking to Farmers Weekly after presenting a session earlier this month entitled “Livestock in the arable rotation” at the Oxford Real Farming Conference, which focuses on environmentally sustainable farming.