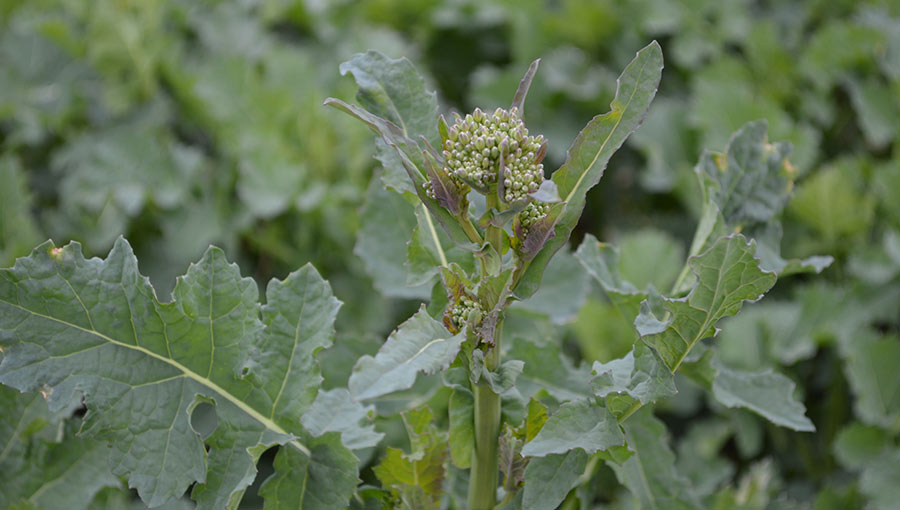 Oilseed rape crops are developing rapidly in the Scottish Borders after a mild winter and early warm spring weather, and many are seven to 10 days ahead of normal, with flowering expected to start at the end of this month. 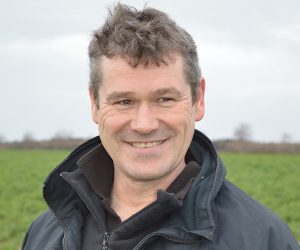 David Fuller is growing 650ha of oilseed rape on both sides of the Scotland-England border and he is seeing one crop of the variety Expansion well into green bud after it was drilled on 25 August following winter wheat.

“We are about a week to 10 days ahead of normal here, and last year at this stage we were covered in snow!” he tells Farmers Weekly.

He looks for varieties with a good rating for light leaf spot resistance, but even so is using  autumn and spring fungicide sprays to keep the disease – which is the most yield-damaging in oilseed rape – under control.

“We cannot spray from mid-November to mid-stem extension stage due to weather conditions, so we look for good variety resistance,” he says.

He is now planning an early stem extension spray of a plant growth regulator and a light leaf spot fungicide, likely to be prothioconazole, and also an application of micronutrients as soon as he can get on the ground following recent rain.

Mr Fuller is arable manager at McGregor Farms, managing 3,300 ha of arable cropping based at Coldstream, with one-third of the land in England and two-thirds in Scotland.

The farm’s five-year average oilseed rape yield is 4.75t/ha, with the highest yield being 6.24t/ha harvested from one field in 2011.