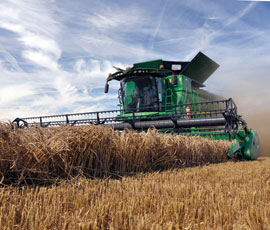 Harvest may be done and dusted for some, but a lot of farmers still have crops left to be cut.

One Devon grower, Tim Cox, down to his last 30ha of linseed, described it as “a very hard, strenuous and expensive harvest”.

Farmers Weekly readers have had their cameras with them when they’ve been out and about this summer, capturing the highs and lows of the season. Here are just a few of the images they’ve captured in recent days.

In a break in corn-carting duties, Philip Hurst caught this eye-catching image (above) as Solstice was cut on the Southminster Marshes in Essex. The crop yielded 9.4t/ha at 17% moisture.

Graham Rhind (on the Lexion 600) and Mark Coutts (on the NH CX880) from contractors Newton of Struthers rush to get Concerto spring barley in at Westfield Farm, Elgin, near Inverness. Picture taken by Claire Rhind. 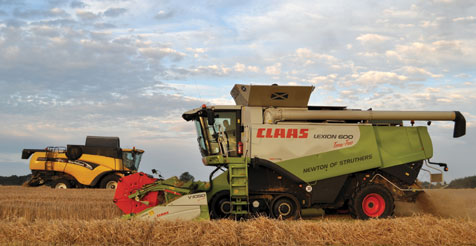 Border line Avril Aitken caught the shot below of the family’s Claas Dominator (below) cutting barley in the Scottish borders on one of this summer’s few sunny days. The grain was crimped and will be used to feed the farm’s cattle. 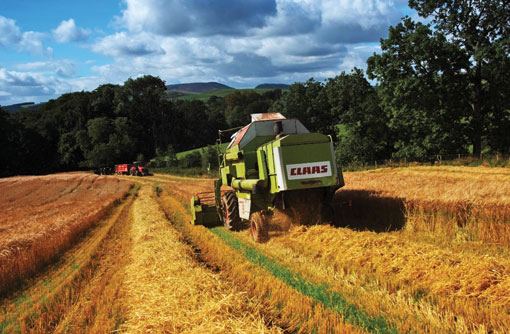 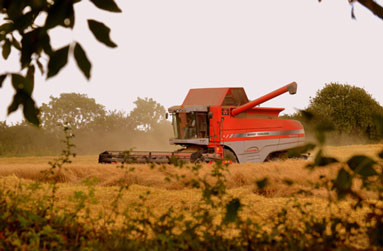 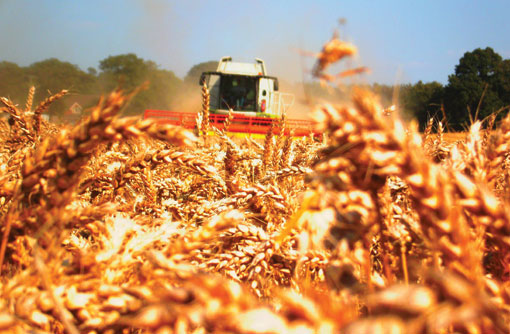 Coming unstuck Winner of last week’s front cover competition, Steve Rowland, got into a spot of bother when his New Holland dropped into a wet hole. Cornish contractor Phil Strout did Steve the honour of capturing the moment after three tractors had been used to carefully extract the harvester from its hole. 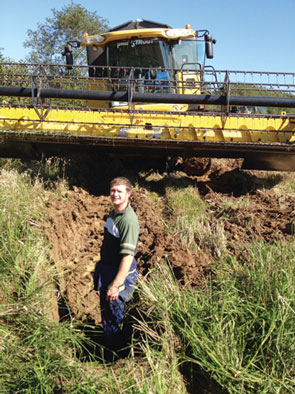 There are now more than 1,500 photos in our Harvest Highlighs gallery. See them all and add yours.