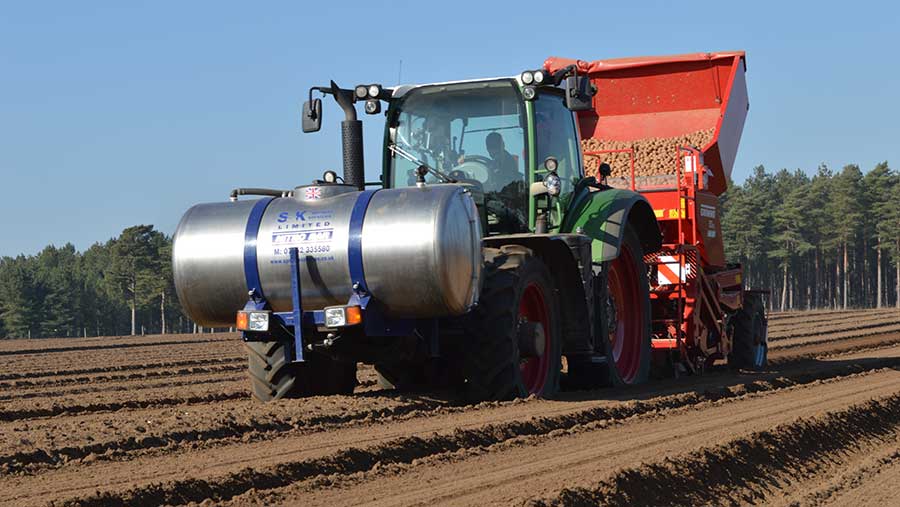 Potato planting kicked off this week on one large Suffolk Breckland estate, with high hopes for the early-maturing crop after it went into the ground in ideal conditions.

Farm manager Rob Ball has 520ha of potatoes to plant over the next eight weeks on the estate,  encompassing 3,400ha of arable cropping just south-west of Thetford.

“As for planting potatoes, the sunny and dry weather mean they going in the ground in ideal conditions,” he told Farmers Weekly during a warm spell earlier this week.

A field with very light soil, well sheltered by banks of trees and surrounded by deer fencing was chosen for this very early crop to give it the best possible start and avoid the plants being grazed by deer.

The 13ha field is the first of 50ha of Maris Peer to be planted over the next few days destined for the salad potato market, before planting of the main crop starts for the processing, crisping and pre-pack markets. 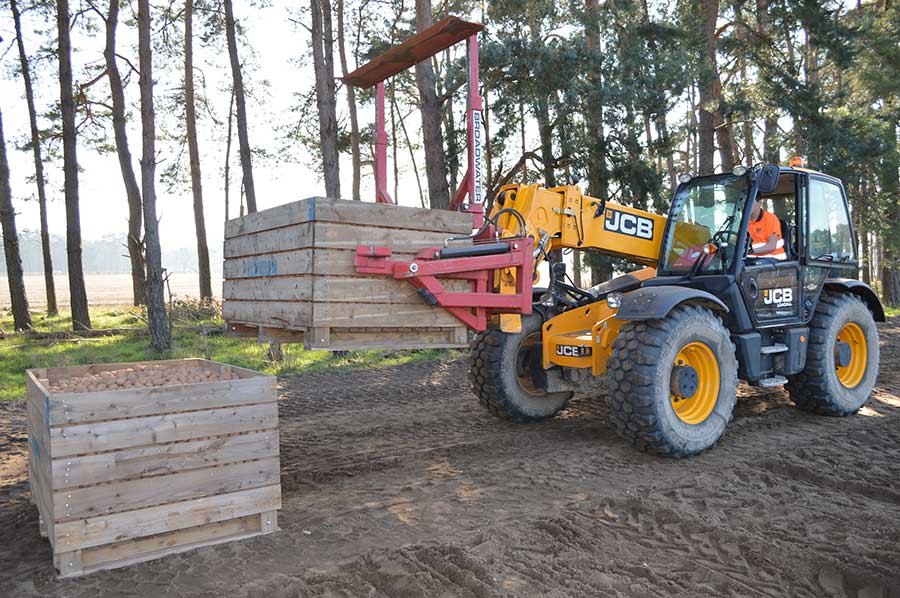 Mr Ball is looking for yields of 35-40t/ha when harvesting of the first Maris Peer crop starts at the end of June. Yields were slightly down last year due to the summer heatwave, despite the estate’s extensive irrigation system.

The crop will be treated with a pre-emergence herbicide, fertiliser and then covered with fleece for the next four to six weeks to protect it from frost and encourage early growth.

Other varieties grown on the estate include Shepody, Lady Rosetta, Royal and Lanorma, with harvest set to progress until early November.

Potatoes are grown on a one-in-six-year rotation on the estate along with other crops such as onions, carrots, parsnips and cereals. 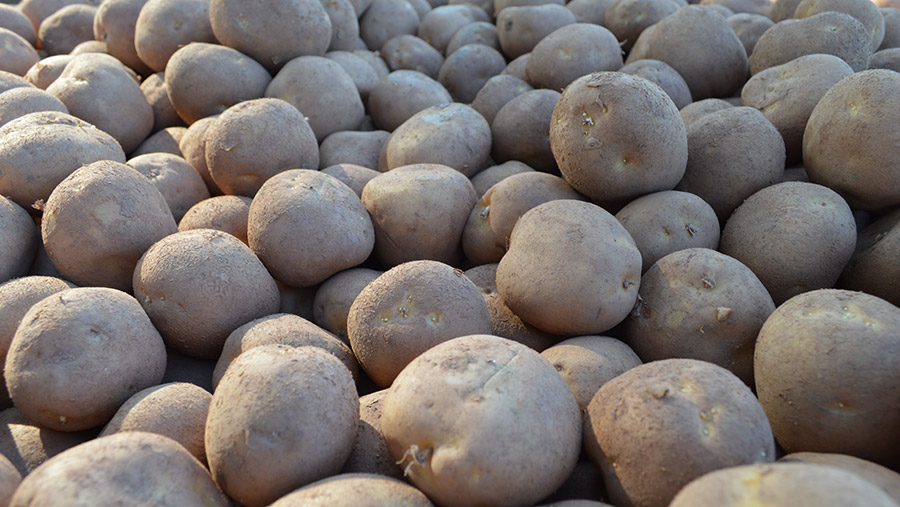