There is no need for spring barley growers to fear lodging problems, providing they follow advice to assess soil nitrogen reserves and monitor crop development.

Unusual seasonal factors, together with the lower lodging resistance scores of some varieties, were to blame for the bad experiences in 2017, when dry winter and spring conditions interfered with applied nitrogen uptake and planned plant growth regulator programmes.

As a result, when the rain finally arrived in May, there was rapid growth from the hit of late nitrogen and no time to get PGRs on, with crops going from the four-leaf stage to flag leaf in just 10 days. 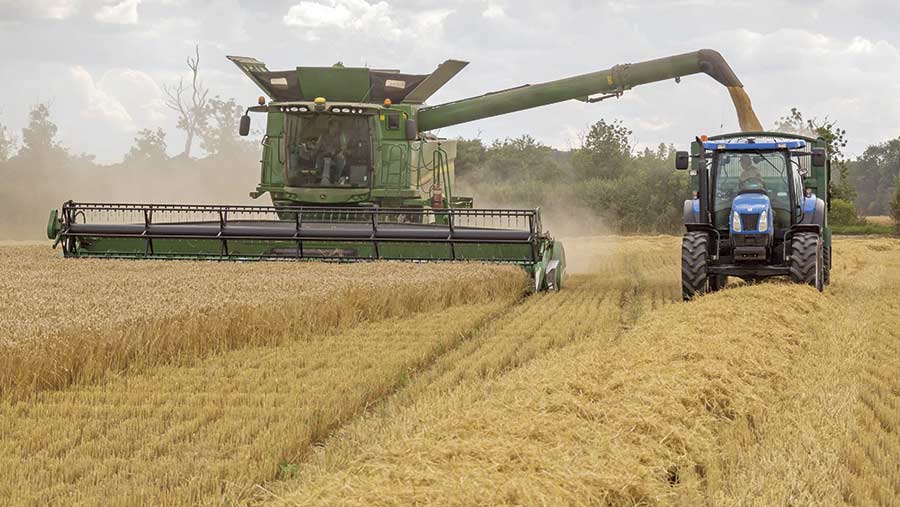 “For the most part, lodging is preventable,” says Pete Berry, head of crop physiology at Adas.

“There was a set of circumstances last year which gave growers more challenges than usual, compounded by the fact that there were more spring barley crops being grown on heavy land.” 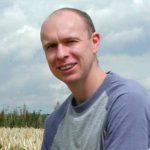 Agronomic practices used to achieve high yields, such as high seed rates and the use of more early nitrogen, will all increase the lodging risk in spring barley, he warns.

“It is a bit of a balancing act because the newer varieties do respond to more nitrogen – however, applying too much early on to crops with larger canopies or on soils with a high level of residual N is risky.

“RB209 guidance has been updated to take account of the greater yield potential of these variety introductions.”

“Brackling is a form of stem lodging and takes place in the top third of the stem, while necking is when the ears drop off. Unfortunately, the factors that cause necking are not well understood,” explains Dr Berry.

Crops that race ahead and develop over-large canopies can be corrected with PGRs or nitrogen rates and timings, or both, he advises.

“The principles are the same for winter and spring barley. Start by working out the soil nitrogen supply, either by doing soil N tests, which estimate both the mineral N and the potentially mineralisable N, or by using the tables in the updated AHDB Nutrient Management Guide (previously RB209).

“Then estimate how much fertiliser N is required to supply the crop’s demand.”

When it comes to PGR programmes, assessing the crop canopy just before GS30 will give you an idea of crop development, explains Mr Berry

“A typical spring barley crop covers half the ground at this stage. In this case, it means you have a Green Area Index of 1, so lodging should be as expected for the variety in question. But if the ground cover is more than this and up to 65-75%, then the lodging risk will be higher.” 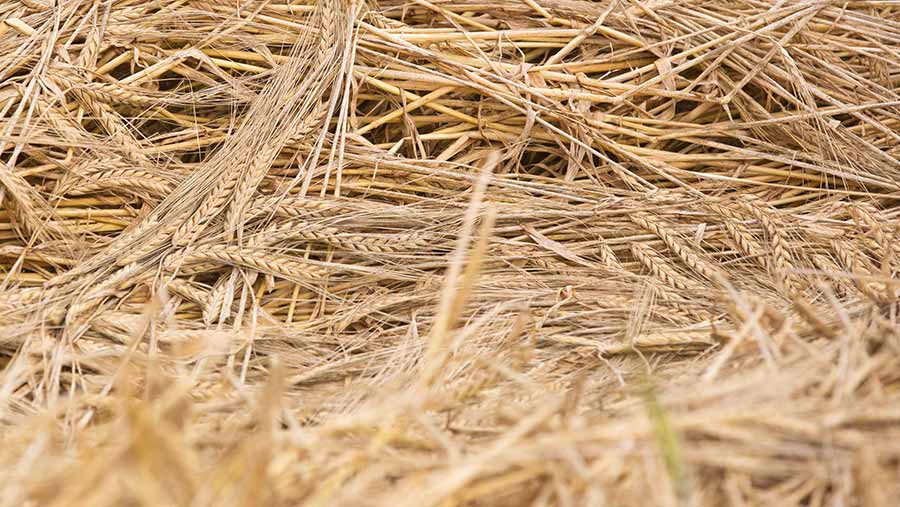 Consider delaying and/or reducing N and strengthening the PGR programme for crops with large canopies.

As a rule of thumb, each unit increase in GAI reduces the varietal lodging resistance score by two points, he notes.

When it comes to PGRs, a common mistake is to rely too much on chlormequat to sort out a high lodging risk, he warns. “It will reduce the risk a bit, but you will need to use other actives to be sure of getting the right result.”

Making two PGR applications can be a challenge in spring barley, he acknowledges. “The timing is tricky and doesn’t fit in with other crop passes when there isn’t much time. But when there is a high lodging risk, a two-spray approach can be required.”

Agronomist’s view from the field 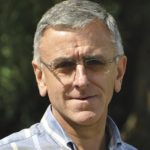 Consider the end market and the yield potential of the site before making decisions about nitrogen applications and PGR use on spring barley, says Chris Bean, technical director of Zantra.

Taking a measurement of soil mineral N before drilling spring barley will tell you how much nitrogen is in the soil and already available to the crop, he says, with growers having the choice to either do deep core tests or use the previous crop assessment method in RB209.

Most spring barley crops will be following winter wheat, so soil nitrogen levels are likely to be low, he predicts.

“Traditionally, growers were applying 100-130kg/ha of N,” he says. “That has crept up to 150kg/ha in the last few years as newer varieties with the potential to respond have come along.

“Where you are pushing yield, rather than protein, you can go even higher – but varieties with high yield potential and a higher nitrogen requirement do come with risks.”

For feed crops, some of that total nitrogen should be put in the seed-bed, with the remainder going on at GS30, he advises.

For malting crops, pre-cropping decisions are essential: half should go in the seed-bed, with the rest applied before the end of April and preferably by the time you see tramlines.

“The second application mustn’t be too late. If it is, it tends to impact the grain, pushing it over the maximum 1.8% N level.”

For this reason, it is important to decide which market you are growing the crop for, or the malting premium will be in jeopardy, he advises.

Seed rate shouldn’t be any higher than 400 seeds/sq m, with 375 seeds/sq m being preferred by Mr Bean. “Seed-bed conditions and sowing date will vary, but you should be reducing these seed numbers as seed-beds get warmer.”

As far as PGR use goes, Chris Bean’s preference is to use chlormequat with either Canopy (mepiquat + prohexadione calcium) or a low rate Moddus (trinexypac-ethyl) or similar just before rapid stem extension, coming back with an ethephon-based material at the start of flag leaf, if the season warrants it.

“That pass gives you the opportunity to include some chlorothalonil for ramularia.”

This second application offers some help with brackling control, with fungicide choice having a bearing, too. “Strobilurins and SDHIs have a place in the programme with their effect on straw health and peduncle strength and length.”

Depending on the season, there is an earlier option to use Barleyquat (chlormequat) when the crop is at the four-leaf stage, to help with rooting, he notes. “It doesn’t have any effect on stem strength, so it’s done for different reasons.”

Growers who came unstuck last year must take the variety’s lodging score into account, as there are differences and those with a score below 7 may need more help, he adds.

“There were also concerns about causing crop damage with PGRs last year, especially where growth had been suppressed by the dry spring. Applications were either missed or rates were reduced, which then had implications following the rain in May and then when the strong winds arrived in early June.”