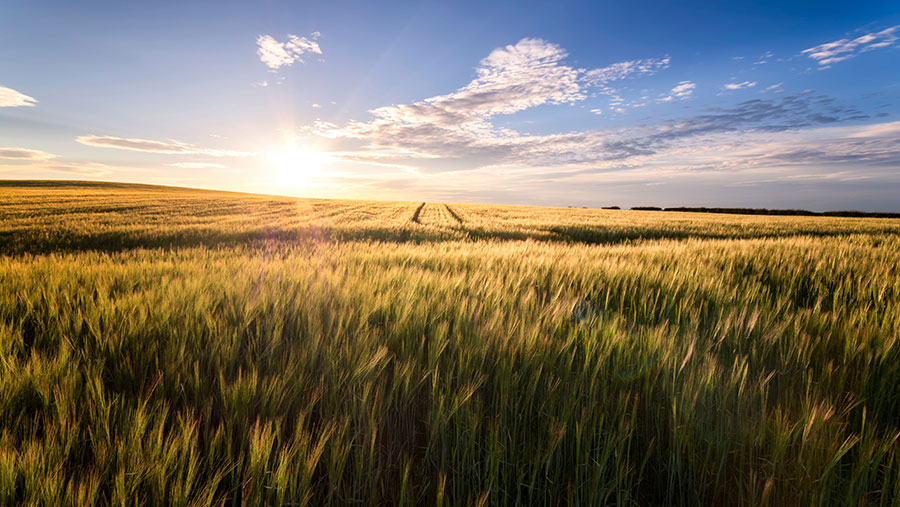 A breakthrough by scientists has raised the likelihood of farmers one day being able to grow nitrogen-fixing cereal crops.

The research conducted by Oxford and Cambridge Universities created a “molecular dialogue” between plants and the bacteria around their roots, which could be a vital step towards engineering nitrogen-fixing symbiosis in non-legume crops such as wheat and maize.

Such a development could have enormous global potential for raising crop yields in nutrient-poor soils and reducing chemical fertiliser use.

“Engineering cereal plants to produce a signal to communicate with – and control – the bacteria on their roots could potentially enable them to take advantage of the growth-promoting services of those bacteria, including nitrogen fixation,” explained Dr Barney Geddes from Oxford University’s Department of Plant Sciences.

As well as fixing nitrogen, the technique could have potential for a range of other plant growth-promoting services, such as producing antibiotics or hormones or solubilising soil nutrients.

Dr Ponraj Paramasivan, of Cambridge University’s Sainsbury Laboratory, said: “A key advantage of this synthetic signalling pathway is that only the specific crop plant that is engineered to produce the signal will benefit.

“This means that weeds that currently benefit just as much as the target crop from the application of chemical fertilisers will not benefit from these enhanced plant-microbe associations, as they do not produce this novel signalling molecule to communicate with bacteria.”

Published on 31 July in Nature Communications, the study suggested such developments had “enormous potential” for improving crop yields.

“The root microbiota, like the gut microbiota in human health, is critical for plant health and agricultural yield,” it said.

According to the John Innes Centre in Norfolk, which focuses on plant science, genetics and microbiology, 120m tonnes of nitrogen fertiliser is applied to crops worldwide every year, but “production and application of these fertilisers is unsustainable”.

Some plants, such as legumes, do not depend on these soil compounds or their chemical synthetics, they explain.

“Over thousands of years they have developed intimate symbiotic relationships with bacteria such as rhizobia.

“In exchange for sugars produced by the plant, these bacteria take nitrogen gas in the air and convert it into a form that the plant can use directly. This close entwinement of two biological organisms means that legumes get their nitrogen from the air rather than the soil.”