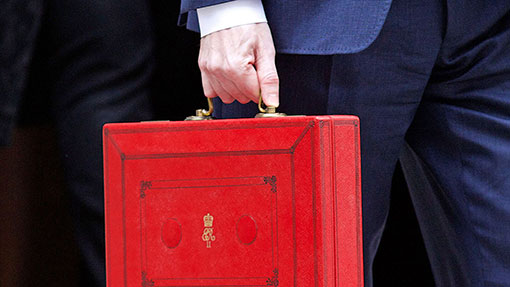 The Annual Investment Allowance will double to £500,000 from next month.

In a surprise move the Chancellor’s 2014 Budget offers businesses the chance to spend up to this limit on plant and equipment from April and claim 100% of the expenditure in the year it is incurred.

The new higher rate runs until December 2015 and while this was welcomed, the Chancellor was also criticised for failing to give any longer term investment incentive.

The NFU was also disappointed that there was no capital allowance incentive for new farm infrastructure such as buildings.

For more on this: Watch out for annual investment allowance pitfalls

Landtax advisor Carlton Collister pointed out that the use of AIA must be carefully calculated as the choice of trading year end affects the ability to claim.

Fuel duty had been due for a September increase but was frozen in the Budget, while further income tax personal allowance rises were announced. There will also be an extra £3bn of government loans to help exporters.

In an unexpected move, farmhouses worth £500,000-plus and bought by companies will face a big increase in stamp duty, which rises to 15% for houses above this value.

See the transcript below of our live Budget coverage

This applies to any partnership with a company in it and not simply to companies that own houses. A working farmer exemption should be available to many but an annual return will be required, pointed out Mr Collister.

Further reforms to the planning system are expected, with people being given help to build their own homes and an extension of the ‘help to buy’ scheme. This might create some interesting opportunities for landowners, said Rebecca Spencer of solicitor Withers.

The government has also submitted an application to the European Commission for 17 of the most rural areas in mainland UK to receive a 5p/litre fuel duty discount.

The Chancellor was criticised by renewable energy interests for risking undermining investment in renewables with his budget measures.

Read the transcript below of our live Budget coverage