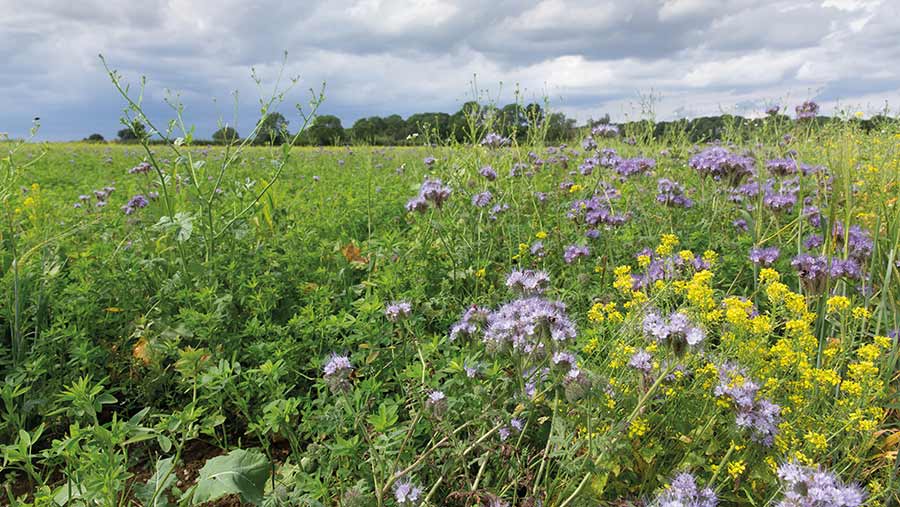 The Sustainable Food Trust and Waitrose have joined 10 global agribusiness companies to form a new task force that will try to help more farmers make a faster transition to regenerative agriculture.

The coalition says the current rate of farmers adopting regenerative farming is too slow to make a significant difference to climate change and biodiversity loss in the near future.

McCain, PepsioCo, McDonald’s and Bayer are all in the task force, which has been created as part of Prince Charles’s Sustainable Markets Initiative (SMI) – a global effort to halt climate change and biodiversity loss.

It is hoped that through collaboration the task force can identify and create the right market conditions across the supply chain to make the switch to regenerative agriculture feasible for farmers.

In the UK, potatoes will be the first crop examined by the task force, which will produce a report on its findings for policymakers and businesses by the end of 2022.

The UK potato area has continued to fall, with low prices during last year’s season influencing the 2022 area.

Grant Reid, chief executive officer of Mars and chair of the task force, said: “Our aim is to help identify ways to overcome the systemic barriers and accelerate the transition to regenerative farming and unlock these benefits.”

Meanwhile, Organic Farmers & Growers (OF&G) has published a policy paper to clearly establish the position of organic within the context of regenerative agriculture.

The report says there is a clear and undisputed correlation between organic and regenerative farming in terms of practices, outputs, impact and intent.

OF&G says organic sets the benchmark standards for advanced regen farming and should be acknowledged by government for this.

Roger Kerr, chief executive of OF&G, said: “For over seventy years organic production has focused on strengthening the health of soils.

“Organic prohibits the use of artificial fertilisers and synthetic biocides that are known to impact climate change and biodiversity loss.”