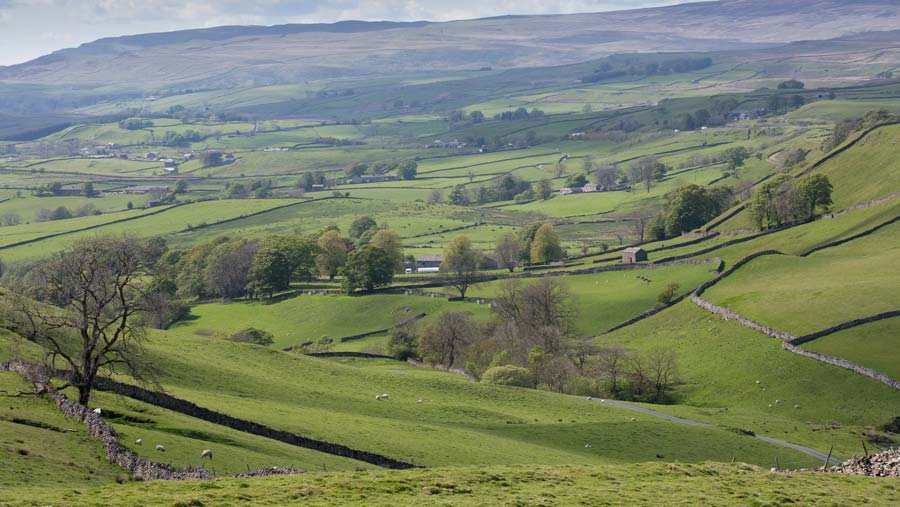 Tenant farmers across England are being asked to share their views on Defra’s upcoming Environmental Land Management (ELM) scheme and its other plans.

Defra secretary George Eustice announced in January that a new Tenancy Working Group (TWG), chaired by Baroness Kate Rock, had been formed to provide independent advice to government on how the schemes can better support the tenanted sector during the agricultural transition.

The ELM scheme is a key part of the country’s move away from the EU’s policy of direct payments based on acreage and towards paying farmers public money for creating public goods.

The group is currently reviewing existing evidence and speaking to farming organisations. But it is very keen to hear directly from tenant farmers and it has developed a survey to gather views.

Tenant farmers are being asked to have their say on a range of topics, including access to the new ELM schemes, tree planting and access to private markets for carbon, biodiversity net gain and ecosystem services.

To date, more than 300 tenant farmers have completed the survey, but Baroness Rock wants to have at least a thousand responses before it closes in two weeks’ time.

“Defra secretary George Eustice established the Tenancy Working Group to provide the government with a clear set of bold recommendations to ensure both the resilience of the tenanted sector of agriculture and the ability for tenant farmers to access public and private schemes for environmental improvement,” said Baroness Rock, a Conservative peer and tenant farmer who sits on the House of Lords Select Committee on the Rural Economy.

“It is vital, therefore, that we have as broad a spectrum of views from the tenanted sector as possible to ensure that all the recommendations the working group makes are evidence-based.

“The more voices we hear, the better able we are to understand how the tenanted sector is feeling and shape our recommendations for Defra.”

Once the views are collected and analysed, the TWG will use them to help make recommendations to Defra. Both the findings of the survey and the recommendations will be published in an independent review later this year.

George Dunn, chief executive of the Tenant Farmers Association, urged all tenant farmers in England to complete the survey, if they had not done so already.

“The Tenancy Working Group is keen to get as big a response as possible to the survey we are using to gather views from the tenanted sector,” he said. “We hope it will not be too long before some emerging findings are put into the public domain.”