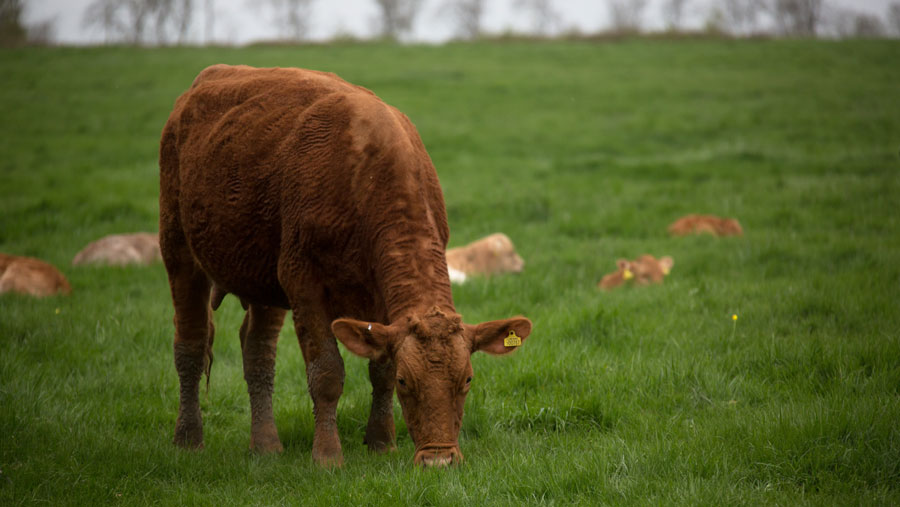 The package is centred on a national test programme and made up of two components.

The first is to encourage farmers to improve their knowledge of existing environmental performance and efficiency.

It will do this by funding carbon audits and nutrient management plans and by establishing a livestock data performance feedback scheme.

Practically, this will put in place livestock data and performance systems for businesses in the beef sector with the aim of improving the economics and emissions. It will also involve a soil testing programme across the whole of Scotland, to start next spring.

The second component is to design and test policies that will reward land managers for the climate and biodiversity outcomes they deliver.

This will evaluate how measuring environmental performance of farms will be managed in future and include the creation of a conditionality test programme and an active livestock management initiative for suckler beef farms.

During her speech, Ms Gougeon also robustly backed Scotland’s meat sector and confirmed that the Scottish government would not support policies which reduced livestock numbers.

And she said existing support payment rates would be maintained throughout the transition, from 2022 to 2024.

NFU Scotland president Martin Kennedy, who co-chairs the Agriculture reform implementation oversight board (Ariob) which will oversee the changes, welcomed the commitment.

“I thank the secretary for reiterating her firm commitment that there will be absolutely no policy whatsoever to reduce livestock numbers in Scotland,” he said.

“One of the reasons I agreed to sit on Ariob was to make sure this did not happen, so finally putting that to bed is important.”

Mr Kennedy also said the £51m test programme would assist the industry in defining a baseline of the situation on individual farms and crofts.

“This will give us a picture of the situation on individual farms. It will also give us a national picture which will confirm that we are already starting from a good place in Scotland,” he explained.

“This baselining will inform the decisions we need to make in the future, which in turn will showcase Scottish food production as being a major part of the solution to climate change and biodiversity, not the problem.”

However, Mr Kennedy challenged Ms Gougeon on some issues which he felt had not been addressed.

“I am still seriously disappointed that we do not have either a top-up to the existing calf scheme or a separate calf scheme payment to allow the beef sector to move earlier.”

The Scottish suckler beef support scheme provides direct payments for calves which are at least 75% beef-bred and born on a Scottish holding.

Mr Kennedy said the beef sector could have led the way in finding industry solutions to tackling climate change “had there been the political will to allow it to do so”.