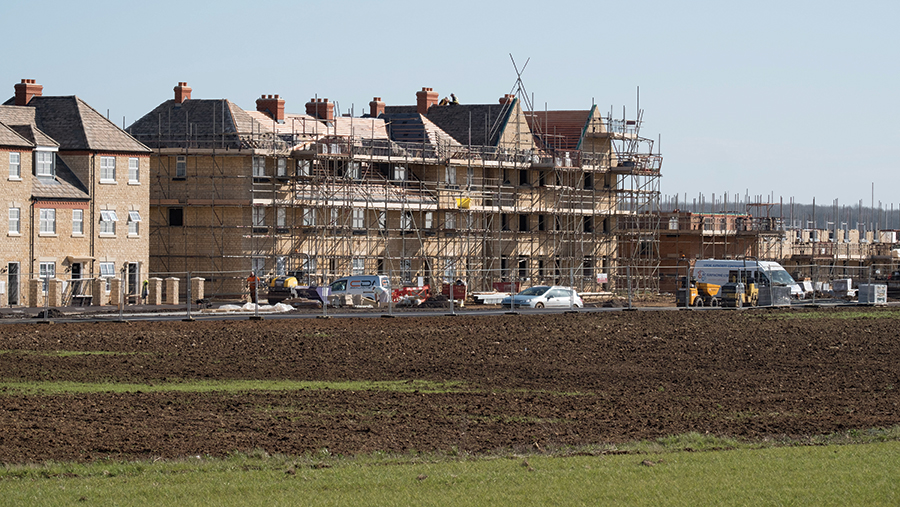 Biodiversity net gain (BNG) requires the effect on biodiversity of a new development to be quantified, and following development, the overall amount of natural habitat to be enhanced and left in a measurably better state.

In carrying out their functions, all public authorities in England and Wales must already pay regard to conserving biodiversity and about a quarter of planning authorities already require a BNG to be achieved.

See also: Natural capital – what it is and how to value it

However, in future, developers will have to submit a biodiversity gain plan detailing exactly how they will achieve a compulsory 10% uplift in biodiversity on their sites.

Most of these sites will be for housing, although it is expected some infrastructure projects may be included.

No development may be started until approved by the local planning authority (LPA), and the authority must be confident that it is accurate and that any offsite biodiversity gain or credits are already allocated or purchased.

Ideally the uplift should be achieved on the site itself, but where this is not possible, it can be offset on other local land.

This will lead to opportunities for farmers and landowners to be paid to take on another party’s obligation to create or improve habitat.

BNG to be made law through the Environment Bill 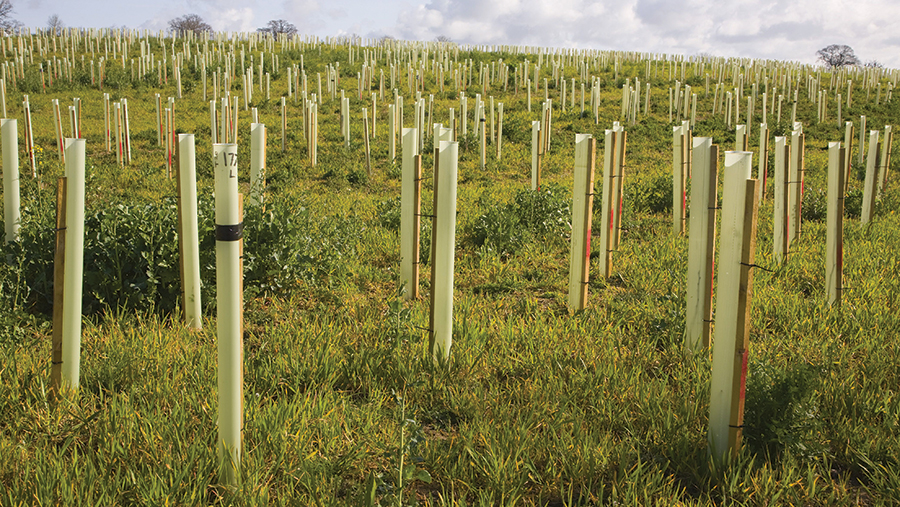 BNG is a concept proposed in the 25-year Environment Plan and the 10% uplift requirement will be made a compulsory condition of planning permission in the Environment Bill now making its way through parliament.

Developers must assess the type of habitat and its condition before submitting plans, and then demonstrate how they are improving biodiversity – such as through the creation of green corridors, mixed woodland, parkland, meadows, bramble or hazel scrub or forming local nature spaces.

Local councils, wildlife and environment organisations will be involved in the creation of local nature recovery strategies to support their local priorities for nature conservation and to identify which land is best placed for biodiversity recovery and enhancement.

A national register is being set up to record sites where offset agreements are in place.

The government’s ambitious housebuilding targets will mean the loss of thousands of acres of farmland and natural capital along with it.

Defra has developed a set of measures to help developers and others work out how many biodiversity units a site includes before and after development.

If the difference between those two numbers is a biodiversity loss after also accounting for the compulsory 10% uplift, developers must then make up the difference by enhancing habitat on the site, on other land or by buying statutory biodiversity credits to pay for the creation of new habitats.

“Offsite offsetting would involve an agreement between landowners and planners,” says Ms Norton.

“One piece of land can be used for multiple planning applications, so the potential income could be cumulative as credits are sold over time.”

How is enhanced biodiversity achieved?

The offsetting habitat should fit with the local nature recovery strategy and be the best replacement for the habitat lost through development, says Ms Norton.

It is not intended to allow development to take place on designated or protected sites, but it may help development to proceed more readily in some situations.

Although it will become compulsory, many questions remain about how the offsetting aspect will work:

How will offset income be paid – if it is a lump sum, which some have suggested, how would this be timed – some of the gains will take years to be established. If it is to be an annual payment, how can the financial reliability of the payments be guaranteed so far ahead?

How will the tax status of the land for both income and capital tax purposes be affected by putting it into a BNG offsetting agreement?

Who will provide biodiversity land management advice? Natural England’s updated BNG metric is defined centrally, but advice on land management is likely to be local and could vary in quality and consistency.

Some BNG plans will also include a conservation covenant, which binds land in an agreement indefinitely – this makes it easier for agreements to transfer when land ownership changes, allowing the BNG management plan to attach to the title of the land or property.

Ms Norton also warns that while the draft legislation sets a 30 year term for a BNG management plan, environmental impact legislation may make it difficult to return land to primary agriculture after this point.

While there is significant income potential from BNG, the supply and demand for offsetting, alongside the income from it, will vary between areas and regions as the payments will be site specific.

“It will be important to maintain some sort of trading activity on the land such as grazing to protect tax planning positions,” says Ms Norton.

What should landowners do if they think they may have an area suitable for offsetting?

Those who may want to offer land should look at the local housing planning provision, says Ms Norton, and consider the following questions:
• Is the land economically productive currently and without BPS?
• Am I happy to take it out of cultivation for 30 years or more?
• How will this affect the overall and the cost structure of the farm?
• Does it fit into the local nature recovery strategy?
• What other biodiversity rich habitats could the land be converted to?
• What management will any plan require and what will the cost be?
• Will the land use change result in loss of inheritance tax reliefs?

What is a BNG assessment?

This compares baseline biodiversity to that projected to follow from carrying out a development plan.

First, pre-development habitats on the site are surveyed, then compared with the likely habitat data after development.

Defra’s original biodiversity metric has been replaced by Natural England’s Biodiversity Metric 2.0, offering a choice of more habitat types and taking into account opportunities for ecological connectivity between parcels of land.

This metric uses habitat type and quality as a proxy for biodiversity.

The BNG or loss is calculated using the difference between the pre-development and post-development habitat data.

Some organisations and LPAs have also conceived their own biodiversity measures, so it is important to consult with the LPA before deciding which metric to use.

In assessing BNG plans, there will be a bias towards habitats delivered locally and those which are similar but not necessarily like-for-like with what is being lost through development, says Ms Norton.

Making BNG compulsory makes it all the more important to assess a farm or estate’s natural capital, she says. Natural capital is difficult to define but is generally understood to describe the elements of the environment that deliver services to benefit people.

It can include, for example, clean water, carbon-capturing plants and healthy soils that bring practical benefits, as well as elements with social benefits, such as fresh air and pleasant views, which can aid mental health and wellbeing.