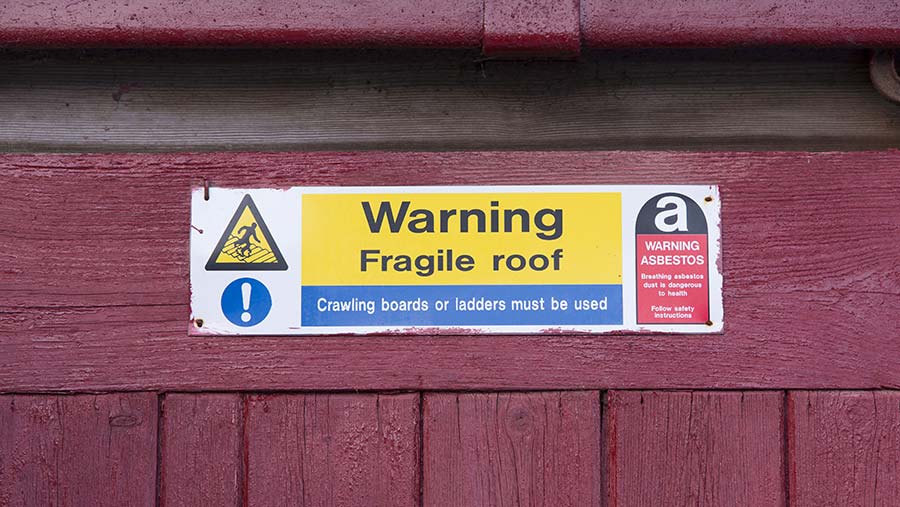 The annual Farm Safety Week campaign – from 15 to 19 July – aims to reduce the number of accidents that continue to make farming the most dangerous UK industry.

In one incident the teenage daughter of financier Ben Goldsmith was killed when the ATV she was riding overturned in Somerset.

In the other incident a young child in Lancashire was killed when he fell from a moving tractor or farm vehicle and was crushed by the wheels.

Farm Safety Foundation manager Stephanie Berkeley said 39 people – including seven members of the public – had lost their lives on farms in the past year.

Farm Safety Week is also focusing on the need for better wellbeing among farmers.

Health and Safety Executive figures show farming still has the highest rate of fatal injury of all the main industry sectors – about 18 times as high as the all-industry rate.

“Agriculture is a critical part of our economy,” he said. “But every year we have to report that agriculture has the poorest safety record of any occupation in the UK.

“This is made even more tragic by the fact that the deaths and injuries are avoidable. The precautions to prevent people being killed and maimed on farms are well known and can be easily applied.”

NFU vice-president Stuart Roberts said it was inspiring that farmers and others within the industry were talking more about health and safety.

But he added: “Talk alone will not save lives. Make it your mission this week to do something that will make every farm safer 52 weeks a year.”

How do you shape up when it comes to farm safety? Answer these four poll questions: