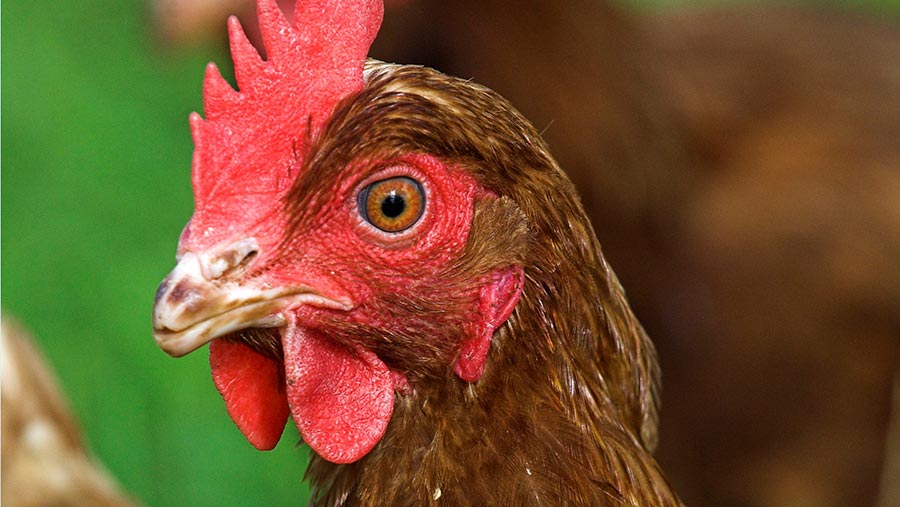 Concerns about the impact of poultry emissions on ancient woodland in the Scottish Borders has led to the launch of a campaign by a leading charity.

The Woodland Trust is urging its supporters to write to East Lothian Council to reject the proposed free-range unit at Begbie Wood, near Haddington, on the grounds that it will affect 16ha of ancient woodland.

“Thousands of chickens wandering around this woodland will create everlasting damage to the delicate soils.

“However, it will be irreversible impacts of ammonia on the site that will make up the bulk of the damage,” she said.

The trust claims an increased concentration of ammonia in the woodland would change the chemical structure of the soil.

Scratching at the soil for grubs by the hens will also cause further disturbance.

It has asked East Lothian Council to request that Hamilton Farming Enterprises carry out an ecological or environmental impact assessment.

Poultry World contacted Hamilton Farming Enterprises on 21 October, but no one was available for comment.

The Woodland Trust has highlighted the potential damage to ancient woodland in its recent publication The role of trees in free-range poultry farming.