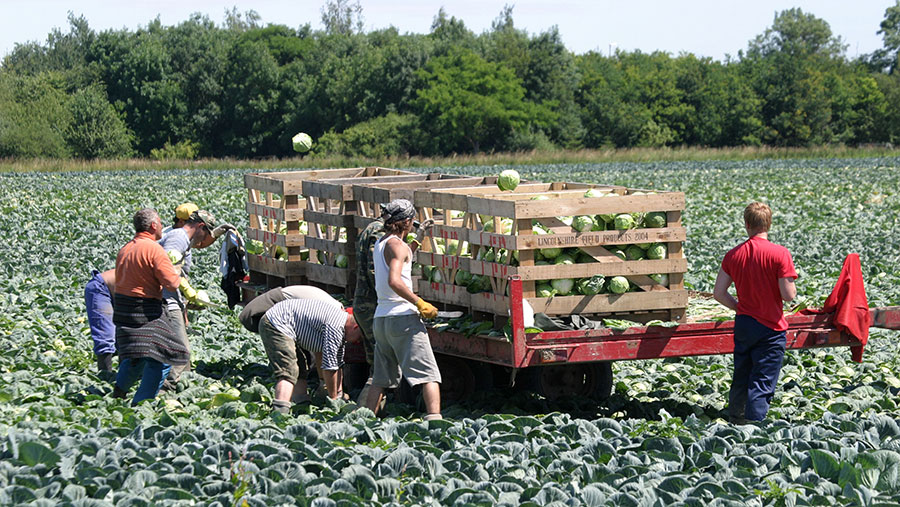 The Scottish government has set out proposals to tackle the post-Brexit labour crisis and boost the number of working age people in rural communities.

Although she admitted that migration was not the sole route to alleviating a longstanding decline, she said post-Brexit measures were failing to attract workers to rural areas.

“The salary threshold for the UK’s immigration system and the Shortage Occupation List are not enough to attract working age people to our rural areas,” Ms Gougeon wrote.

“The Scottish government has long argued that the current system does not meet Scotland’s migration needs.”

Ms Gougeon informed Mr Foster that she intended to press ahead with a raft of pilot measures. These include:

Ms Gougeon added: “We cannot just rely on retention of the existing population. We need to attract new people, families and those of working age who can help to grow and sustain our communities.”

The secretary’s initiative has been welcomed by NFU Scotland.

“NFU Scotland has made repeated submissions to the Home Office in recent years,” Mr Michie said.

“Our arguments about the type of immigration system we need to ensure continuous output in agricultural production and the food supply chain have been largely disregarded.”

But he said that the issue was of such importance, it must not get mired in political posturing.

“The priority is identifying a better migration policy that attracts and retains non-UK staff for their businesses.

“We will continue to look at any initiatives that come forward and work with both the UK and Scottish governments to make this happen,” he said.

Meanwhile a Home Office spokesman said: “The British people overwhelming voted to end free movement and the government has delivered on that promise by introducing our UK points-based immigration system.

“Our new points-based immigration system is focused on the skills and talents people have to offer, not where their passport comes from, ensuring business can access the talent they need, while allowing employers to focus in the first instance on investing in our domestic workforce.”