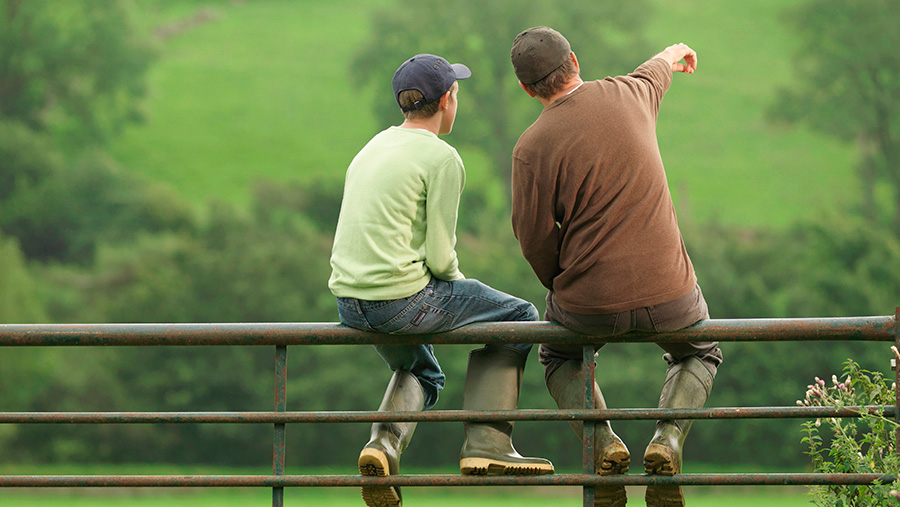 An exclusive Farmers Weekly survey has exposed a worrying lack of succession planning on family farms across England and Wales.

The survey, conducted with 61 young farmers working on family farms, found nearly three-quarters (70%) did not have a succession plan in place.

Of these nearly one-third had not even had a conversation with their parents about the family farm’s future.

Alarmingly, 72% of those without a plan were not clear on what would happen if their parents or other key people in their business died unexpectedly.

It’s basically a conversation about death, so it’s not a nice conversation to have – you feel like you’re pushing them out, but it is vital to discuss it Pembrokeshire young farmer Tim James

The survey was conducted at the National Federation of Young Farmers’ Clubs’ annual convention in Blackpool, Lancashire, from 6-8 May.

It found the most popularly cited reason for not broaching the subject of succession was the embarrassment the conversation could cause or fear of offending.

Meanwhile, Pembrokeshire young farmer Tim James pointed out it is an easy topic to put off:

“It’s basically a conversation about death, so it’s not a nice conversation to have – you feel like you’re pushing them out, but it is vital to discuss it”.

More than two-thirds (67%) said farmers left it too late to retire, although the survey showed a strong belief they should not be forced to do so at a particular age, but instead choose the right time for them depending on the family’s circumstances.

Robert Thurgood who works on a Leicestershire beef farm said he didn’t think farmers should necessarily stop working altogether but rather become less hands on.

He added: “Farmers shouldn’t as much retire as slow down because if they stop completely they keel over.”

Another commented: “People should begin to hand over the reigns when they’re about 60, but this means slowing down rather than totally retiring. They should let their children and grandchildren make their own decisions and make their own mistakes.”

Three-quarters of young farmers (74%) said there was still an assumption that family farmland and businesses would be passed down through the male line.

One 22-year-old young farmer said the older generation was more prejudiced. They added: “Even though my brother doesn’t do anything on the farm my grandfather still thinks he should have it all.”

Lots of respondents acknowledged that there was no reason women should not have the same opportunities as their brothers.

Ryan Walter, a member of Devon YFC, explained he did not think gender should be a factor in succession. He added: “If you’re doing a lot of work on the farm then that should be recognised and that should be the same for females and males.”

Sarah Hawkey from Cornwall said: “Just because I’m a girl doesn’t mean I’m any worse at a job than my brothers. Women can be better stockpeople – they can be more caring and look after the animals better.” 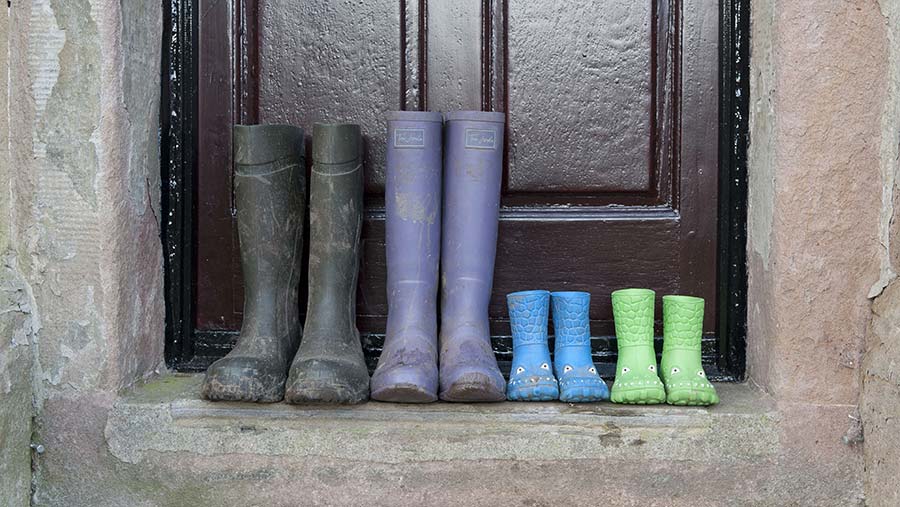