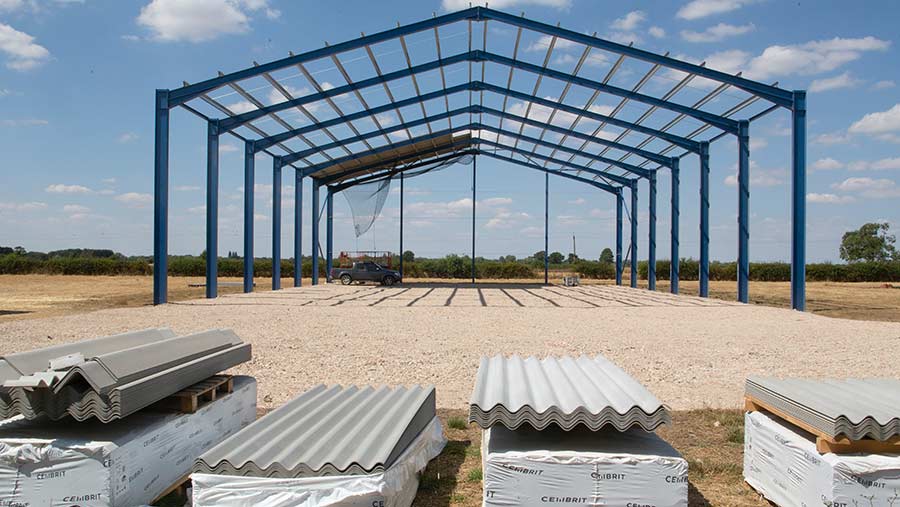 Agricultural buildings and developments are being taxed inconsistently across Britain, at a cost of thousands of pounds to the farmers caught up in a postcode lottery.

The community infrastructure levy (CIL) is a charge on every square metre of floor space created by a new development.

It was introduced in 2010 to generate funds from housing, retail and industrial developments to be spent on local infrastructure priorities such as roads, schools and flood defences.

The rate is set locally and also varies for different development types. Many new agricultural buildings with no requirement for additional infrastructure are being caught up in the process.

The most up-to-date report, from 31 October 2017, shows that 131 authorities in England and 13 in Wales are not imposing the CIL.

Kate Russell, policy and technical adviser at the Central Association of Agricultural Valuers, said there was a direct correlation between an area’s land value and the use of CIL. 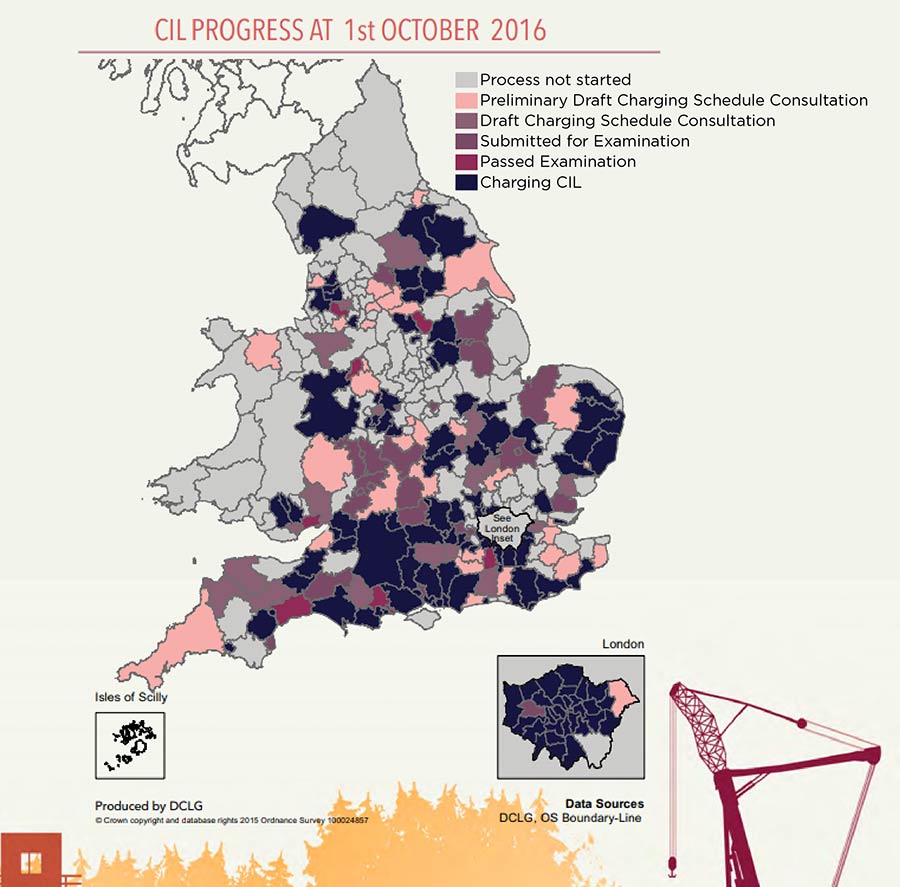 “The reason why local authorities have not imposed CIL in certain places is because the additional charge would render some developments unviable,” Ms Russell said.

“Where the value of the homes being built is low, the land value is also low and the developer’s margins are squeezed.”

Farm buildings and agricultural workers’ houses with certain occupancy conditions are exempted in many authority areas, but not all.

The catch-all “any other development” category, which attracts a reduced but not insignificant levy, will usually apply to agricultural buildings.

This means farmers can face bills running into thousands of pounds when building calf-rearing sheds, hay barns and farm workers’ houses, or face no further charge at all. However, there’s no guarantee on which side the local authority’s decision will fall.

The best time to object to the charge is when the local authority is preparing its CIL charging schedule for the whole area, says Ms Russell. Once the rates have been set, it is difficult to mount an appeal unless there is some factual discrepancy.

Applicants have a right to appeal against the amount of levy exemption granted, under regulation 116B. Appeals should be lodged with the Valuation Office Agency.

If the proposed CIL makes the development unfeasible, the works often will not go ahead, and Ms Russell says this is a key problem with the government’s land value capture theory.

Land value capture refers to the funds raised by, for example, tax and charges. The Communities and Local Government Committee reviewed its effectiveness and called for wide-ranging reforms to allow local authorities to buy land at a “fairer price” as part of a strategy to solve the housing crisis.

However, in response to the report, the government said that while there was scope to claim a greater proportion of land value increases, it was concerned that changes to the system could have a profound impact on the land market in the short term, even if they were sensible in the long term.

“The land supply is not coming forward because landowners can afford to wait until the most favourable time, such as when a new government comes in and scraps the least popular policies or by holding off for a generation,” Ms Russell said.

See also: Farmer made to pay £26,000 towards London’s Crossrail

Each year, £6bn is taken out of land in the form of tax, according to the government’s estimate of the value of the current developer contributions.

However, Ms Russell said the actual tax taken was much higher because it would also include capital gains tax paid when land is sold, income tax or corporation tax on profits made from the business of development, and other taxes such as Stamp Duty Land Tax.

“CIL is complex and that means there will be uncertainty, cost and delay in using it, which is to no one’s benefit,” Ms Russell said.

“S106 agreements [negotiated between the developer and the local authority], though also regarded as slow to negotiate, at least had the benefit of being tailored to the needs of the particular development.

“There has to be something in it for everyone otherwise houses just won’t get built.”