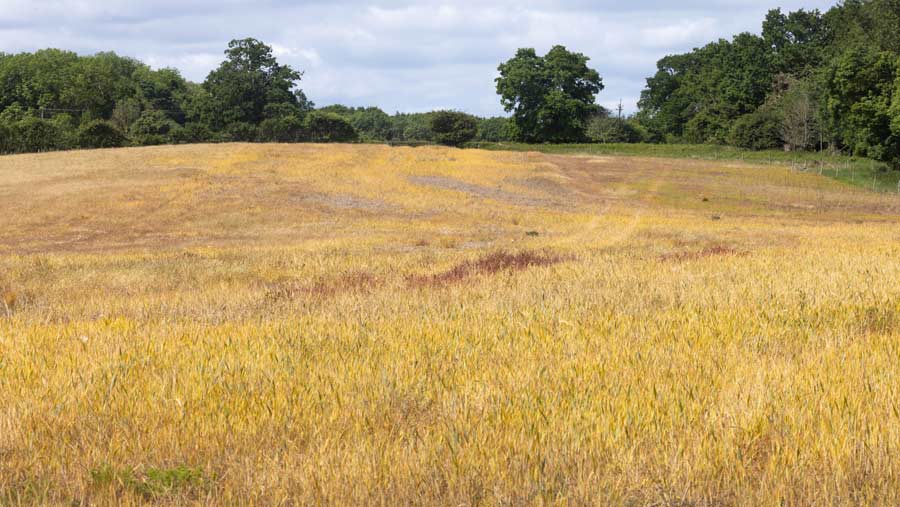 Wiltshire County Council plans to use one of its farms for nitrate mitigation purposes.

Roundbarrow Farm, a Grade 3 dairy unit near Salisbury, is set to be taken out of production and used by the council as part of a Nutrient Mitigation scheme to offset other developments in the county.

An estimated £500,000 had previously been spent by the council in fixed equipment and this investment has now been abandoned, said the Tenant Farmers Association (TFA).

The council named the price of the nitrogen credits as its main consideration.

Nitrogen offsetting credits for Roundbarrow Farm will be priced at £2,500 for 1kg nitrogen (plus legal and administration fees) to ensure there is adequate revenue to cover the loss of farm rental income for between 80 and 125 years, according to the council’s report.

This price is also expected to help to manage future risks from policy and legal changes and ensure the scheme is delivered successfully.

The implementation of new nutrient neutrality rules has created large backlogs for planning applications, with some developments delayed by more than 18 months.

This requires mitigation measures to be taken to negate the nitrogen and phosphate impact of developments, as part of the planning process.

Nutrient Mitigation schemes need to run for many decades, with land taken out of production for nature conservation and natural capital objectives. In this case the council report refers to between 80 and 125 years.

The TFA has expressed its disappointment to Wiltshire County Council for undermining its role in using council-owned smallholdings to help new entrants.

TFA chief executive George Dunn said the council has been reducing the size of its estate for some time. He wants to see county council smallholdings maintained, enhanced, and used for progressive farmers.

Mr Dunn said: “The purposes of local authorities having this land is set out quite clearly within the 1970 Agriculture Act and they are about providing opportunities to individuals to be farmers in their own account.

“But here we have a local authority that seems to be using its farmland as a basis to assist it in meeting its development objectives elsewhere in the county.”

This is the first known attempt by a council to repurpose one of its council farms as part of a Nutrient Mitigation scheme.

A comparable scheme has been established by Havant Borough Council, which purchased a long-term lease on a farm to use for nitrogen credits.

Current rent on the estate varies from £75/ha for seasonal short-term grass keep-type lets, to more than £495/ha on some of the larger farms.