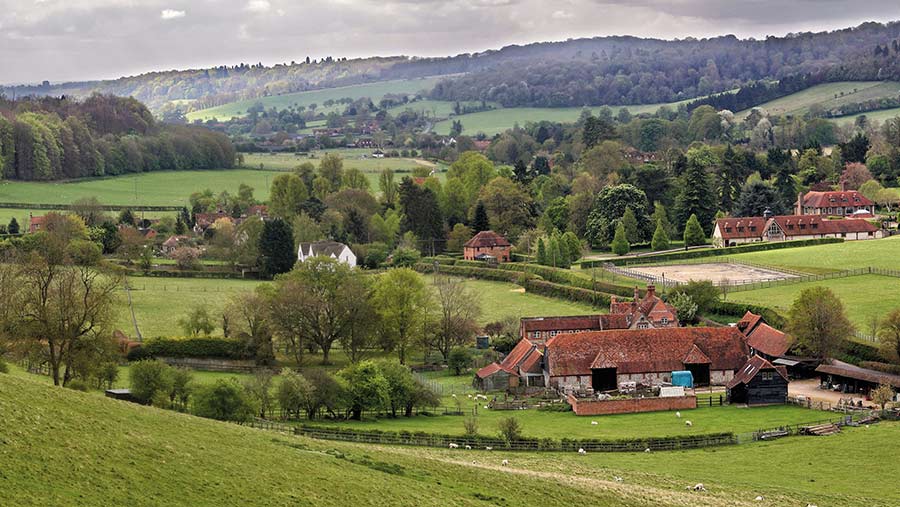 The eight farming experts who have been appointed to a new group advocating for tenants within policy changes have been announced.

The Tenancy Working Group was launched to provide independent advice to Defra on how schemes can better support the tenanted sector as farming in England is reformed to be more sustainable.

It will be chaired by Baroness Kate Rock, a Conservative peer who sits on the House of Lords Select Committee on the Rural Economy, and a director of a tenant farming business.

The members are appearing in their own capacity, although benefit from considerable interest and knowledge of the agricultural tenanted sector stemming from their separate professional roles.

The group’s inaugural meeting was held on Wednesday (16 February). The terms of reference, avenues of engagement and the scope of the review were discussed.

The review will include the Environmental Land Management scheme, woodland creation, schemes focusing on productivity and new entrants, the development of private finance through markets for ecosystem services, and regulation and enforcement.

A report will be published by the group later this year, setting out the main conclusions and providing a set of recommendations to Defra.

Baroness Rock said: “I am delighted that we have brought together such a broad and expert working group to discuss the challenges facing the tenanted sector in the agricultural transition plan.

“The inaugural meeting was fruitful and has set a positive tone for this review. I look forward to working with the members of the group as we develop our evidence and recommendations to Defra over the coming months.”