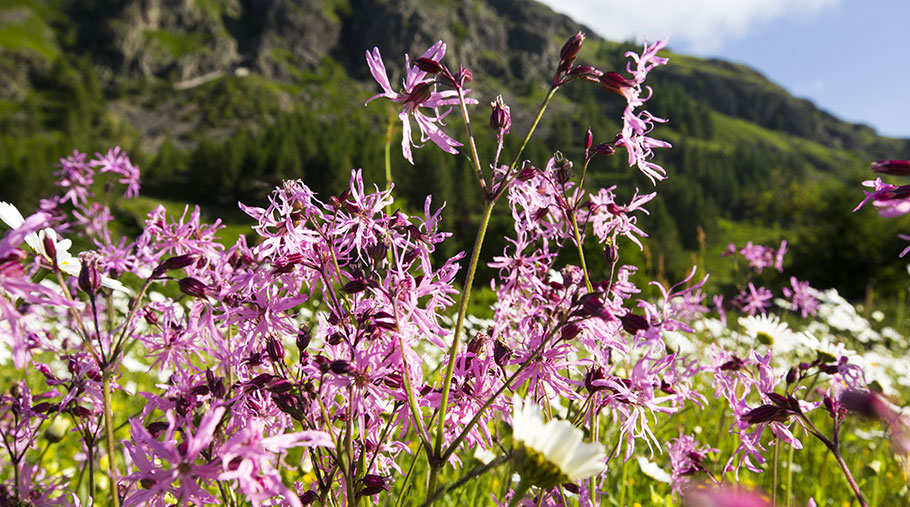 Farmers must follow legal procedures before changing the use of any land classified as uncultivated or semi-natural.

The Environment Impact Assessment (EIA) regulations protect uncultivated or semi-natural land from changes in agricultural activities that might cause damage by increasing productivity or physically changing field boundaries.

Essentially, it means it is not possible to plough, cultivate, drain, reseed or use fertilisers or soil improvers on land that has not been touched in the past 15 years without first applying for permission.

In England, the relevant authority is Natural England, but similar regulations are in place in each of the devolved regions.

Failure to comply can lead to a £5,000 fine and payment reductions under the Basic Payment Scheme (BPS), as the need to follow the regulations is also covered by cross-compliance rules.

Landowners found to be in breach of the law may also be required to restore the land to its previous condition.

What is uncultivated land?

Uncultivated land is ground that hasn’t been cultivated in the past 15 years by:

They also include historic environmental features of regional significance, including sub-surface archaeology and landscape features, such as historic parkland.

The definition of uncultivated land differs to the permanent grassland classification under BPS.

Permanent grassland is land which is used to grow grasses or other herbaceous forage for five or more consecutive years.

This land can be ploughed or improved without prior permission, so long as it is not also classified as uncultivated or semi-natural, and assuming the overall amount of permanent pasture in the UK does not fall under the national minimum level.

What is meant by changes in land use?

Natural England (or the relevant authority in the devolved regions) must decide if a proposal to change the use of rural land is likely to have a significant effect on the environment.

Farmers must apply for an EIA screening decision before they take action if they are looking to increase productivity by:

A screening decision is also required where farmers intend to:

When is permission not needed?

Permission is not required where farmers are replacing nutrients on semi-natural land, as long as it doesn’t result in increased agricultural output.

For example, it would be acceptable to apply low levels of lime or farmyard manure to hay meadows if it was part of its traditional management

Is there a minimum field size?

Farmers generally only need to apply for a screening decision if they want to change the land use of more than 2ha of land (this includes separate projects on the same farm which add up to more than 2ha).

However, there are some exceptions where proposals under the 2ha threshold have to go before the authorities.

These are where the land:

What is involved in an EIA screening decision?

Landowners have to make an application for a screening decision which involves providing an Environmental Screening Report covering:

Natural England says it should take between 35 and 90 days to decide whether a proposal can proceed or whether the landowner needs to apply for full consent.

Applying for a full consent decision requires the preparation of a more detailed environmental assessment report.

Input is likely to be needed from a specialist environmental consultant.

How many proposals are turned down?

Natural England keeps a public register of all screening decisions which shows almost none are refused.

The majority end up being ruled as falling outside of the scope of the regulations or seen as having no significant environmental effect.