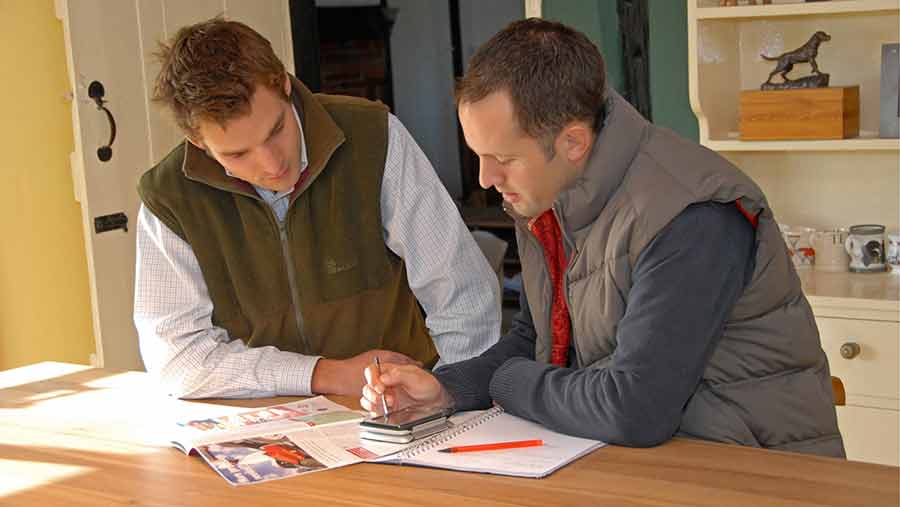 Tenants and landlords should consider using third party determination to resolve disputes, as an alternative to arbitration.

A change to arbitration rules means that since 27 May 2015, landlords and tenants with 1986 Agricultural Holdings Act tenancies can appoint an independent expert to resolve or “determine” disputes as an alternative to arbitration.

“Third party determination is a final and binding alternative to arbitration; the two options are mutually exclusive, so once a third party has been appointed you cannot use arbitration and vice versa,” said Mr Moody.

“Although not suitable for every scenario, it can be cheaper, faster, more specialist and potentially less damaging to the landlord-tenant relationship.”

When appointing a third party, both tenant and landlord must agree the instruction, as well as terms and conditions for the process. “Think about it as a contract for the retention of any other expert – and choose your third party wisely based on their scope of expertise,” added Mr Moody.

However, one area where third party determination would not work was with rent reviews, due to a flaw in the wording of the legislation, he warned.

“You’d need to appoint the third party 12 months before the rent review, and the outcome wouldn’t be binding until 12 months after, so in these cases you’re still better opting for arbitration in the case of a dispute.”