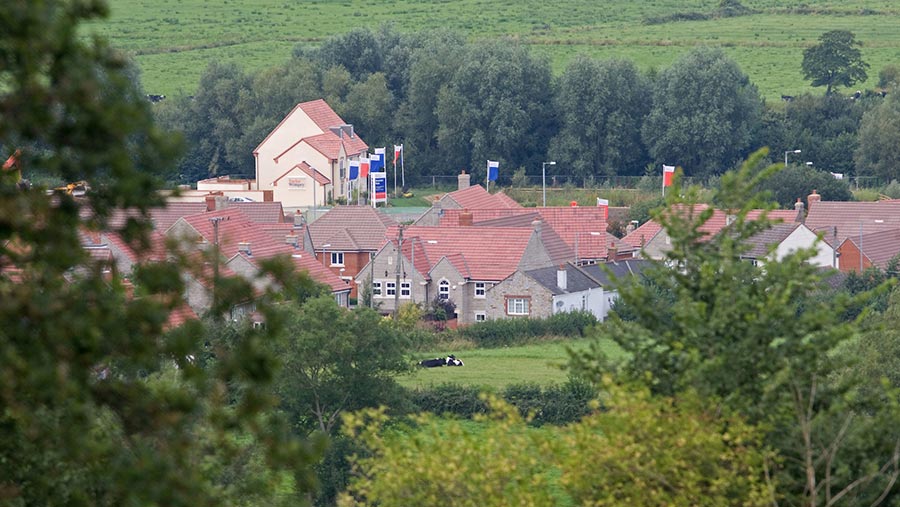 Land is to be zoned according to its development potential, as part of a radical shake-up of the planning system due to be announced by the government this week.

Housing secretary Robert Jenrick has promised major planning reforms with the aim of producing a “simpler, faster, people-focused system to deliver the homes and places we need”.

Writing for The Telegraph, Mr Jenrick said land will be designated in one of three categories: for growth, renewal or protection.

On land designated for growth, the development of new homes, hospitals and schools, shops and offices will be allowed automatically.

There will be a “permission in principle” approach on renewal areas to enable quicker development, but with appropriate checks in place.

Protected land will be the Green Belt, Areas of Outstanding Natural Beauty (AONB) and places regarded as having a rich heritage.

Mr Jenrick said the reformed planning system would place a higher regard on quality and design, rejecting streets of identikit “anywheresville” housing.

The planning system would also be brought into the 21st century, moving away from the practice of posting planning notices on lamp posts to an interactive online system, he said.

The reforms come just weeks after Prime Minister Boris Johnson announced his commitment to “build, build, build”, to increase the delivery of housing in the UK and get the construction industry back to work.

It also follows calls from the Country Land and Business Association to simplify the planning system to help boost economic growth in rural areas.