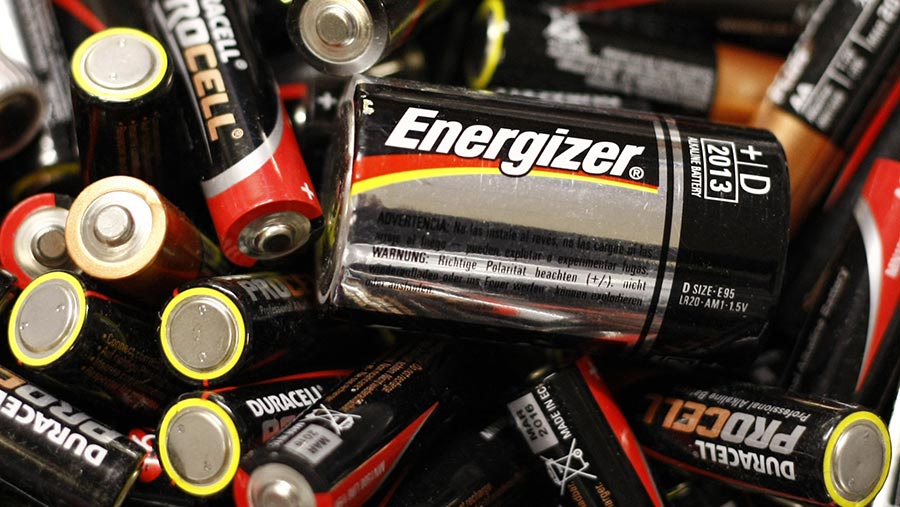 A new fertiliser made from spent batteries is to hit the UK market this month, Finnish manufacturer Tracegrow has confirmed.

Uniquely, the zinc and manganese content is extracted from used alkaline batteries. Because of that source material, it is certified as an organic fertiliser by Organic Farmers & Growers.

While zinc deficiency is seen in 10-15% of UK field crops, often on sandy soils with both a high pH and phosphate status, manganese is the most common micronutrient deficiency, according to David Harrod BCN.

Trials using 3 litres/ha in Västarkvarn, Finland in 2017 produced a 350kg/ha increase in wheat yield and 900kg/ha in barley from a single application