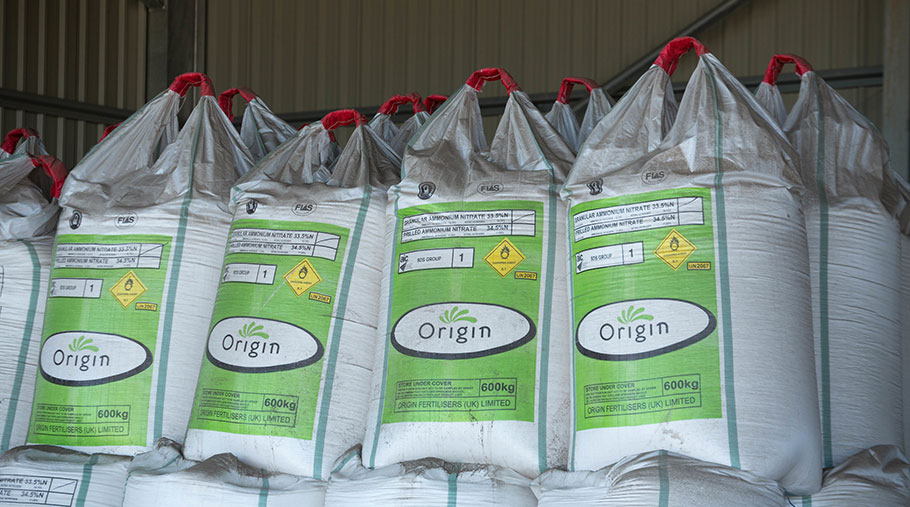 Midweek, prices for UK produced ammonium nitrate (AN) were at £250/t to £260/t for September through to December deliveries, on normal payment terms.

Merchants were expecting CF Fertilisers to push for a further £10/t list price rise on the back of strengthening urea markets and higher continental AN prices.

The gap between imported AN and UK product is about £10/t-£15/t, with some traders saying those higher continental European prices are keeping product out of the UK to some extent.

High gas costs and higher grain prices have supported the rise in nitrogen prices generally, with a weak pound adding to the effect in the UK.

Traders reckon only about half of the autumn AN business is done, and a quarter to half of the urea market, compared with much higher levels a year ago.

Urea markets are strong globally on good demand. Availability of both AN and urea is not generally a problem although some merchants are offering urea only for September and October, then December.

P and K prices have firmed considerably since the spring but prices are now holding.

Although availability is not a problem, higher demand is expected to continue for the rest of this season as growers increase use to make up for the offtake through much higher levels of straw baling than usual.