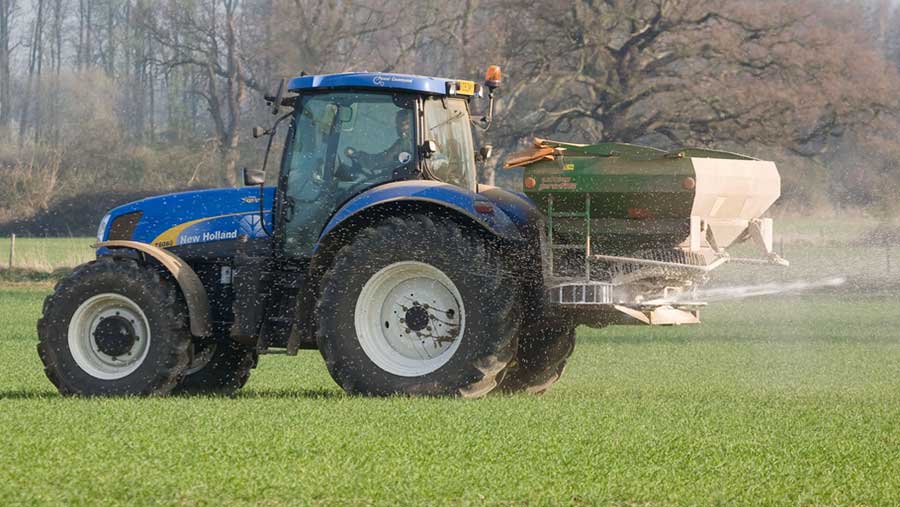 The fertiliser market is very competitive despite movement pressure.

There is a two-week lead time for deliveries of ammonium nitrate (AN) in many areas, with UK product about £18/t cheaper than in late January. Imported AN is £193-£195/t, while tight supply has firmed urea by about £12/t since late January.

April supplies of granular urea are being offered at a further discount to prices in the table (below), but traders warn that anyone wanting prompt delivery should be cautious as these depend on the arrival of new cargoes. There are also some offers well below £200/t for October-December urea deliveries.

Grassland orders are picking up in the P&K market – phosphates have drifted down while potash is at similar rates to those of late January.