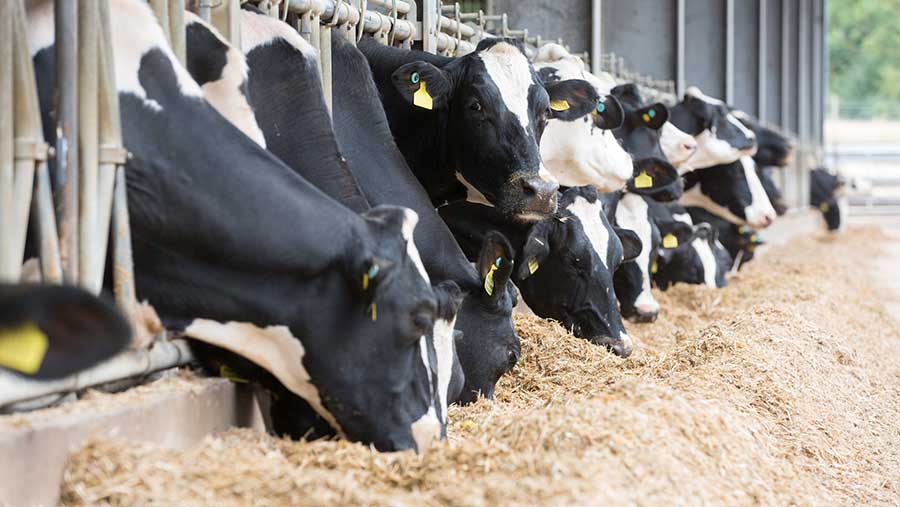 Livestock feed prices are unlikely to rise above last year’s levels despite recent increases in global crop prices, as plentiful supplies of wheat and barley in the EU and Russia will help to offset the rising cost of imported maize, according the AHDB.

Providing there are no yield-damaging weather events in critical regions between now and harvest, they say feed prices can be expected to stay below last year’s highs.

The reduced US crop area has put upward pressure on maize prices in the last month, according to AHDB analyst Alex Cook.

However, despite a huge swing from barley use to maize in UK animal feeds during 2018, further price rises are not expected.

“Maize use in compound and integrated poultry units feed production increased by 82.9% in the season up to April 2019,” said Mr Cook.

The switch was due to high domestic prices for barley and a lack of trading due to market factors such as Brexit uncertainty, he said.

Maize supply was also high last year after the US and the Ukraine saw bumper harvests, making the crop comparatively cheap.

However, even if the demand for maize in the UK remains strong, wider global market factors, and an increased supply of other cereals, are expected to offset the effect of a potentially limited US crop.

Expectations for the Ukraine cereal harvest are good and Brazil has stepped up maize production, with forecasts of a 100m tonne harvest this season, Mr Cook suggested.

Meanwhile the US-China tariff war has limited trading of soya beans leading to huge stocks of the crop in American stores.

Heavy rainfall in the US corn belt has left fields unworkable and cast doubts over maize and soya crop prospects.

Many central US states have recorded two-and-a-half times the normal rainfall, and weather forecasts suggest there will be no let-up in the coming weeks.