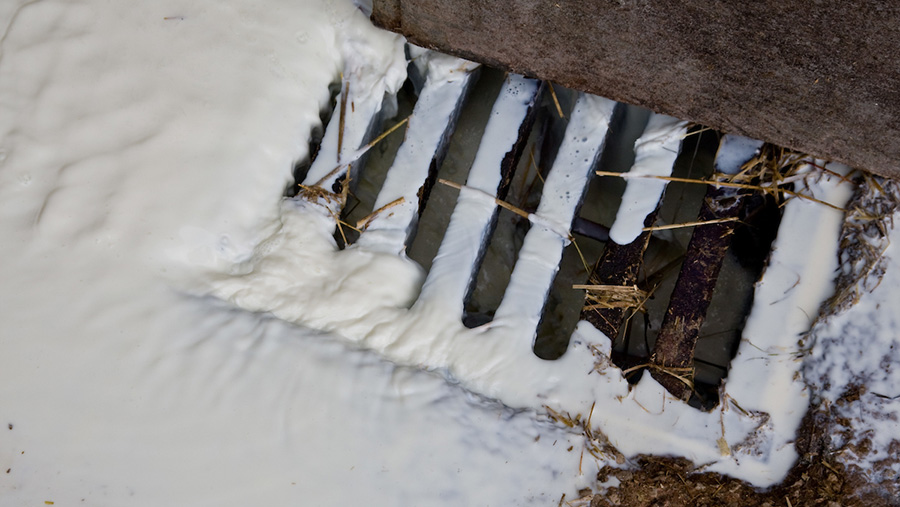 Defra secretary George Eustice has ruled out a coronavirus bailout for the dairy industry, insisting that the vast majority of milk producers had not been affected by the crisis.

A quarter of the UK’s dairy farms had become “unviable” due to farmgate prices and falls in demand for milk, the NFU has warned.

This is because milk processors have been cutting prices and reducing orders for milk normally destined for cafes, restaurants and the food services industry while the country is in lockdown.

Some dairy farmers supplying Freshways have been forced to dump thousands of litres of milk after collections from farms were cancelled.

The NFU and other dairy industry organisations had pleaded with the government to step in to fund grants and a “production reduction” scheme to pay dairy farmers who are operating at a significant loss.

In his letter sent to colleagues, Mr Eustice acknowledges that the dairy sector has felt a “significant impact” of the coronavirus pandemic.

But the minister says that only 5-10% of total UK milk production goes to the food service trade and the “vast majority of Britain’s 10,000 dairy farmers continue to supply their contracts at the usual price”.

Mr Eustice said the government had carefully considered proposals for a production reduction scheme, but unlike the dairy crisis in 2015, which saw oversupply and a long period of low prices, he argues that the current situation is a “temporary dislocation in the market affecting a minority of farmers”.

On Twitter, farmers expressed their anger and frustration over the Defra minster’s stance. Norfolk farmer and Farmers Weekly columnist David Richardson labelled it as “pathetic”, and fellow columnist Joe Stanley said: “Never in the field of British politics has so little been offered to so many.”

Mr Stanley said the UK government’s stance was in contrast to the US, where president Donald Trump has announced $2.9bn (£2.36bn) of direct assistance for struggling dairy farmers.

Never in the field of British politics has so little been offered to so many.

Contrast with the $19bn #Corvid19 aid package for US agriculture. pic.twitter.com/aOcpXSqfbL

Farming unions said it was a “welcome first step”, but other government action was urgently needed.

Meanwhile, the Royal Association of British Dairy Farmers has asked every producer affected to fill out a two-minute survey each day on their financial losses. For details, visit the RABDF website.