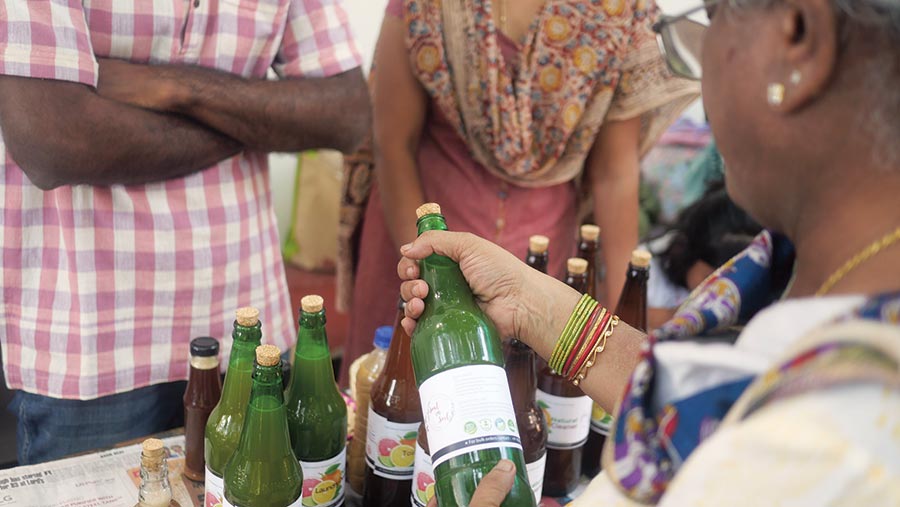 In April 2018, Theresa May embarked on a global schmoozing tour in an attempt to lay the groundwork for a number of post-Brexit free-trade agreements (FTAs).

Top of the list was India, a land best described as a collection of 29 states with different cultures, languages and religions.

India is in the midst of a socio-economic transition, where rapid modernisation is leaving many rural communities behind. Jack Yates won the Perkins Global Innovation Scholarship 2018 in association with the British Guild of Agricultural Journalists to report on the Indian agricultural situation situation

The state’s tastes are as diverse as its peoples, with the North favouring a bread-based diet while the South prefers rice as its principle staple food.

Mrs May came away with a handful of bilateral agreements and the supposed promise of a future FTA when, or if, the UK has the right to strike trade deals when it leaves the EU.

The UK exported £8.5bn of goods and services to India in 2017 – but just 0.4% of this was from agricultural products.

India is renowned for being the world’s biggest democracy with the second largest population at 1.2 billion.

It has the world’s sixth largest and one of its fastest-growing economies, meaning India has a ballooning middle class with cash to burn on premium western products.

Indian import tariffs on agricultural goods are protectionist, and often represent some of the highest rates in the world. They can go up to 300%, but products like lamb, cheese and  vegetables have a most favoured nation tariff of 30% applied to them

Despite the UK and India’s shared history often having a negative connotation in the UK, many Indians view British rule and “Britishers” on the whole as having a positive legacy – a helpful tool for establishing new trade relations.

India’s legal system and business practices are remnants of British rule, putting the UK in an advantageous position in negotiations.

Current UK exports to India are relatively small but a 2017 AHDB Horizon report on international consumer trends highlighted that 53% of Indian consumers surveyed viewed UK-originated products in a positive light. This was the highest of all the nations surveyed and well above the US at 6% and Japan at just 5%.

Prospects for British products are further bolstered by the health and food safety concerns of Indian shoppers.

Lack of an adequate food safety inspectorate means the Indian market is flooded with mislabelled food, primarily products labelled as organic that are conventionally produced.

More than 60% of Indians surveyed in the AHDB report said they were concerned about the safety of the products they consumed.

Synthetic milk is also common on retail shelves. Labelled as ordinary cow and buffalo milk, products contain all manner of harmful substances, often including melamine, the chemical behind the infant formula scandal that rocked China and left its consumers hungry for reliable foreign imports.

A 2018 Organisation for Economic Co-operation and Development (OECD) and the Food and Agriculture Organisation (FAO) agriculture outlook showed consumption of beef, pork and sheep meat in India as virtually flatlining until 2027.

Despite this, the AHDB and Defra scored a major result in December 2018, signing an agreement that would allow different cuts of British sheepmeat into India, worth £6m over five years.

Consumption of poultrymeat, the nation’s favourite non-vegetarian protein source, was expected to increase by 21% within the next decade from 2.14kg/head to 2.59kg/head. However, almost one-third of the population is vegetarian.

A 2006 State of the Nation survey claimed that 31% of Indians did not eat meat, while northern states such as Rajasthan, Haryana and Punjab listed just 25.1%, 30.75% and 33.25% of meat eaters, respectively, among their combined populations of 120 million people.

India is the biggest milk producer on the planet, but cheese consumption remains relatively low. The majority of product eaten in India is a soft cheese called paneer. This trend is slowly changing, with urban populations in the middle of a takeaway revolution requiring vast quantities of processed cheeses such as mozzarella and emmental.

Western cheeses are also becoming a popular accompaniment to traditional Indian curries and in sandwiches for Indian schoolchildren’s packed lunches.

The likelihood of a major dairy food scare in India is very high, which would further open the door to foreign imports.

However, imported cheeses will still retain a 35% share of the entire market, representing a substantial opportunity for UK processors to trade with the subcontinent. 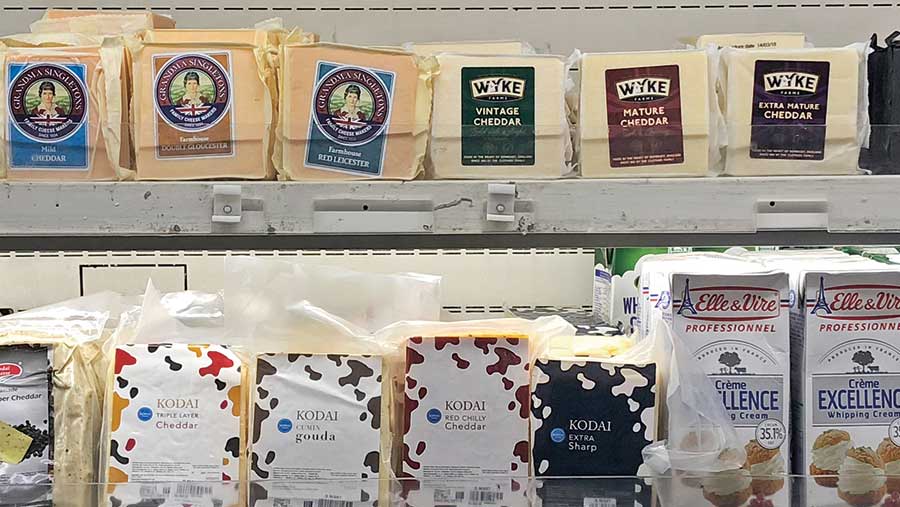 Wyke Farms have been steadily growing its presence in India for the past five years. “It has been a frontloaded investment for us so far, but shipments have grown from half a container every two months to a container a month,” said Wyke managing director Richard Clothier.

Mr Clothier added that the vast scale of India presents huge logistical challenges for exporters and that 30% tariffs on cheese imports would likely put many off entering the market.

“But, I have found businesses to be very professional in India and there is a lot of cultural alignment with business practices and formalities. It has been a much easier place to do business than with China.”

The Wyke boss added that the growing middle class was already adjusted to dairy products which meant the market would be very exciting over the next 10 years. 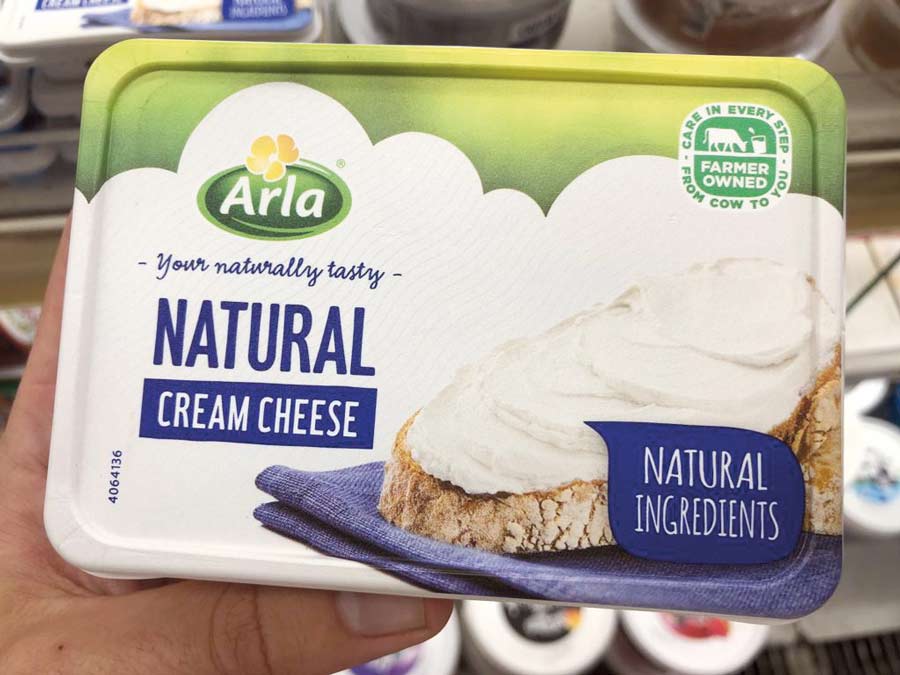 The UK has small but established export markets for a number of other agricultural products including, quite remarkably, rice, tea and spices.

In the year to September 2018, the UK exported £1.9m worth of vegetables and fruit to India, equating to 827t, an increase of 31% on the same period the year before.

British-branded condiments were also growing in popularity in India with 220t being shipped out in the first nine months of 2018 worth a total of £690,106. Ketchup alone accounted for 15% of this total.

Year to September 2018 UK other exports to India