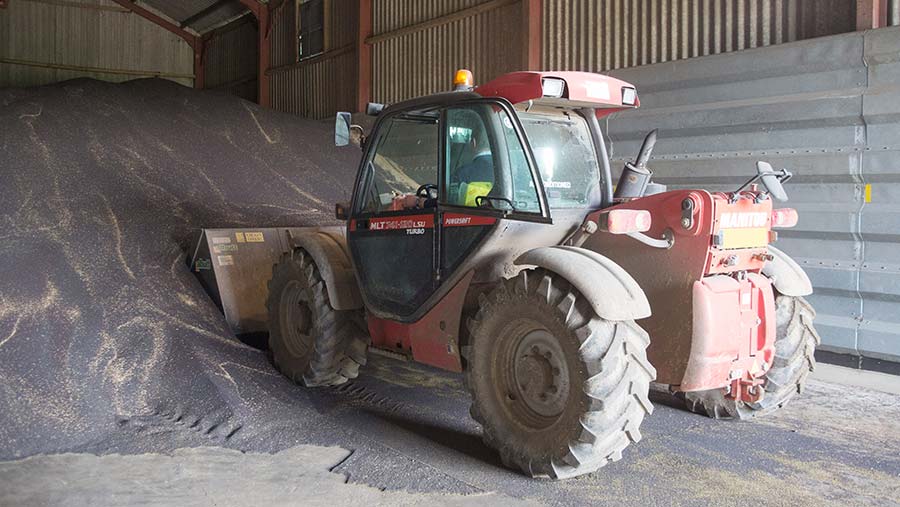 Ammonium nitrate prices remain competitive for May, with imported material standing at £242-£250/t compared with UK produce at £259-£265/t.

These are spot prices for full loads on normal 28-day payment terms.

Imported prices have weakened slightly from last week, while CF ran on into May with its April price list.

See also: 6 steps to improve your fertiliser use efficiency

The urea trade is in an unusually wide regional price range of anywhere from £250/t to more than £270/t, with buyers in the West and South West paying up to £20/t more than those in the keenly priced East.

It has been a tricky season for urea use, which traders estimate is back by 15-20% compared with last year. Deals are available on limited stocks as importers do not want to be left holding this price-volatile material at the end of the season.

New-season ammonium nitrate prices are generally not expected until June, as manufacturers need to build up stocks after a tricky production season.

The past few seasons have offered a benefit to growers who placed early orders, and the feeling in the trade is that the market will open slightly above last year’s level.

There are no early offers for urea imports beyond the end of the current use season, with changing oil prices and the threat of EU import tariffs making potential trade risky.