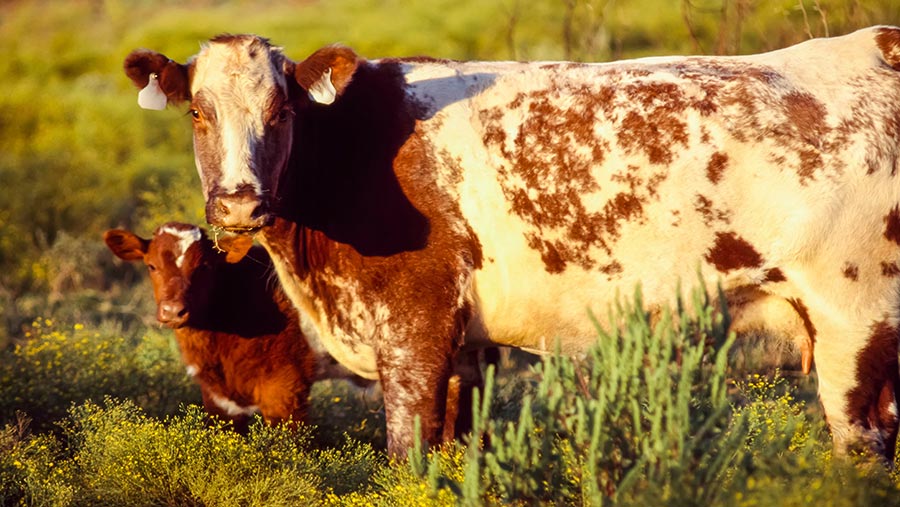 The European Union has signed a new trade agreement that will increase the amount of hormone-free beef that can be imported from the US.

A deal has been in place for a decade that allows the importation of up to 45,000t of non-hormone-treated beef from qualifying countries, such as the US, Australia, Canada, Uruguay and Brazil.

The new agreement does not change the existing quota level, but instead states that 35,000t of it will be ring-fenced for use by the US, phased in over a seven-year period.

The remaining quota of 10,000t will be left available to other exporters.

The deal has been struck in a bid to smooth over a long-running dispute between the EU and US in the World Trade Organisation (WTO), which relates to the EU’s stance on the use of growth-promoting hormones in beef production.

The EU has said that it signals “a new phase in the relationship with the US”.

A statement from the European Commission added: “The overall volume of the quota opened in 2009 remains unchanged, just like the quality and safety of beef imported into the EU, which will remain in compliance with the high European standards.”

The agreement, which was signed on 2 August, will need to be approved by the European Parliament before it comes into force.