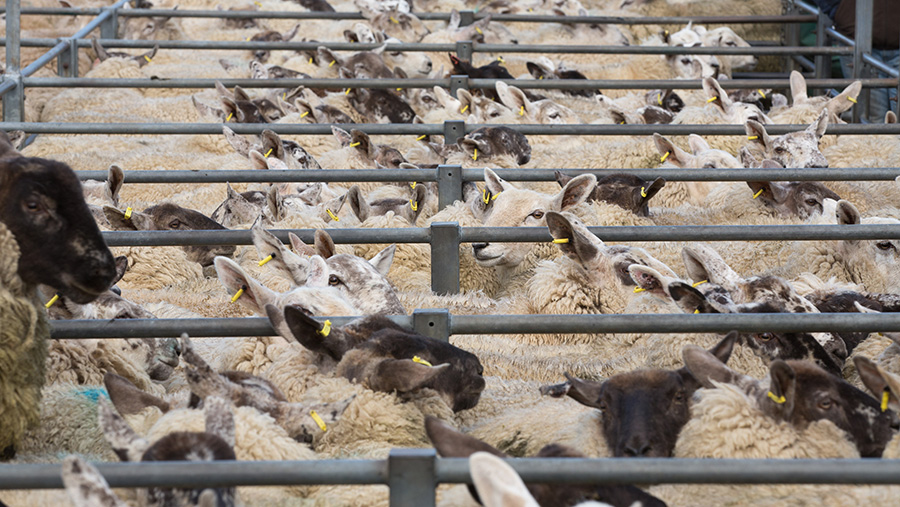 Dwindling numbers of fat lambs helped to propel prices almost 5p/kg higher in the past week in the liveweight ring.

The average price for SQQ lambs – those weighing between 25.5kg and 45.5kg – rose to 209p/kg, its highest level for two months.

Farmers are quietly pleased at how well trade has stayed up through the season, with the lowest weekly average a very respectable £1.96/kg back at the end of October.

The weekly average trade has only fallen below the symbolic £2/kg mark for a total of four weeks in this sale season, compared with last year when it fell below that mark at the end of June and stayed there until the last week of the year.