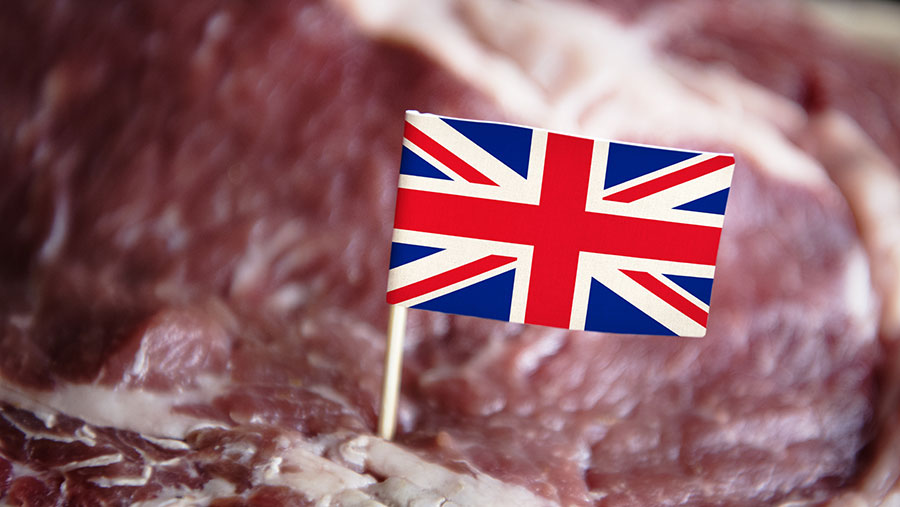 UK food and drink exports could lose out in the drive to complete a rushed trade deal with Japan.

The country produces only about 40% of the beef consumed there and has a growing demand for high-quality lamb.

However, the Japanese chief negotiator has said negotiations must be complete by the end of July, so Japan can get the measures through its legislative process by the end of the year, when the UK leaves the EU.

After 23 years, BSE-related bans on imports of UK beef and lamb to Japan were lifted only last year, with the resulting trade estimated to be worth a potential £75m for beef and £52m for lamb in the first five years.

A report in the Financial Times (23 June) said the basis for UK-Japan trade had been agreed along the lines of the recently concluded EU-Japan agreement, but the UK wanted further measures, including the reduction or elimination of Japanese tariffs on goods and agriculture.

The chief negotiator for Japan has, however, said that the short timescale meant both sides would have to limit their ambitions on such areas.

NFU chief EU exit and international affairs adviser Gail Soutar said: “Japan is the largest net importer of agri-food products worldwide and their consumers demand similar high-quality, sustainable, high-welfare products as those we are proud to produce here in the UK.

“UK negotiators should aim for at least the same level of Japanese market access that the EU managed to negotiate for its farmers and it should prioritise the Japanese talks in the weeks ahead to ensure that UK farmers can realise similar opportunities over the same time frame that the EU has already been granted.”

Japan’s then minister of economy, trade and industry, Isshu Sugawara, had previously stressed at a meeting with Ms Truss that the UK must avoid a no-deal exit from the EU.

The Japanese market is increasingly important for Scottish food and drink businesses, which saw record levels of trade with Japan in the year to September 2019.