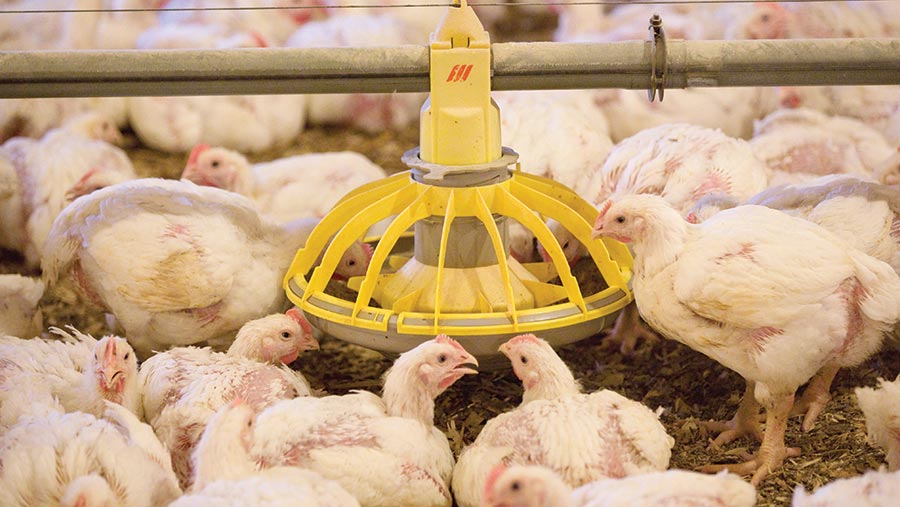 The payout is to a group of buyers that purchase chicken directly from Pilgrim’s and who alleged it, and other processors, had kept prices artificially high.

The group has also agreed an undisclosed sum from the poultry processor Tyson Foods after claims were lodged within a similar action under US antitrust laws.

Neither company has admitted liability, and both said settling was in their best interests.

The civil action followed a US Department of Justice (DOJ) investigation into criminal price-fixing and bid-rigging in the $65bn (£49.56bn) US poultrymeat market.

Department officials said there had been a conspiracy to fix prices, rig bids and engage in other anti-competitive activity.

The plea agreement concerned three contracts for the sale of chicken products to one customer in the US.

Under the agreement, the DOJ pledged not to bring further charges against the company for any antitrust violation involving the sale of broiler chicken products in the US occurring prior to the date of the agreement.