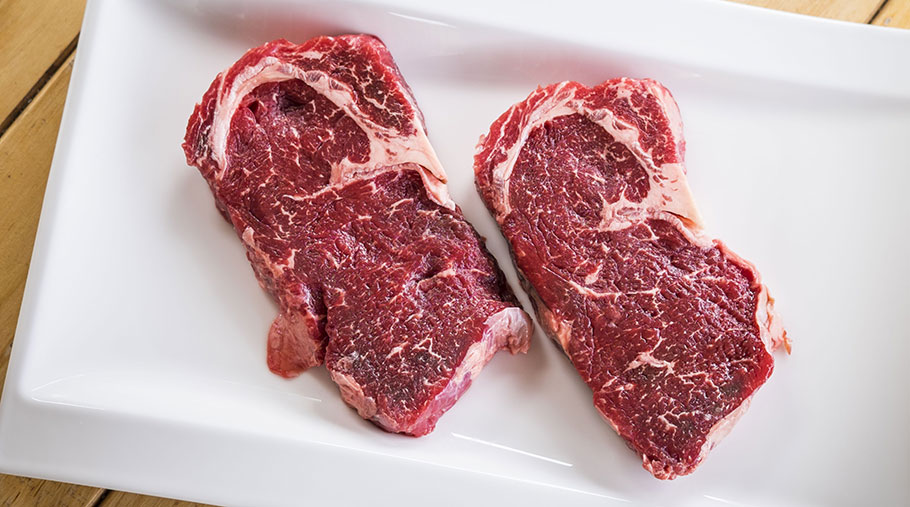 Scientists are developing spray-on invisible barcodes for beef to combat fraud, which costs the UK food and drink sector an estimated £11bn/year.

The barcodes, which will be edible, can be scanned by smartphones allowing consumers to see details of where their meat came from, what it was fed and where it was processed.

Multinational services company, PricewaterhouseCoopers (PwC) are developing the technology in Australia, where it is expected to be available by the end of the year, while being employed in the export market in the next 12 months.

How the technology works?

The technology will eventually be rolled out for dairy and wine products in what PwC describes as a multistep approach to beat fraudsters.

In China alone, it is estimated just 50% of the Australian-branded beef on sale actually originates from the region.

Anthony Puharich from the processor told Australian news outlet Financial Review he hadn’t been sure the technology would be possible at first.

“It was such a pie-in-the-sky idea when it was first floated,” he said.

“The public will be ecstatic, but there are a lot of people who’ve profited from selling products that aren’t what they claim they are.

“This will enable full transparency of the product’s provenance.”

Mr Puharich added the tracking technology would be employed in packaging to begin with as a stop-gap while the meat spray technology is prepared and passed for regulatory approval for human consumption.