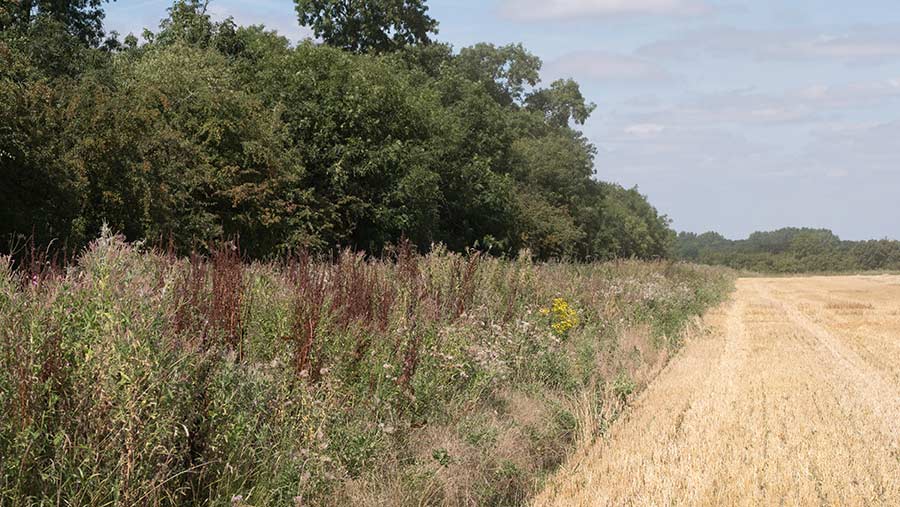 Farmers are still waiting for thousands of pounds in late environmental stewardship payments – with less than two weeks before a government deadline for claims to be settled.

Defra promised last month that all farmers and land managers would receive a payment by the end of July for the full amount they are owed in annual revenue claims. Some of those claims date back to 2015.

See also: Thousands of farmers finally to be paid for environmental work

But many farmers say they have still not received a penny – exacerbating cash flow problems for some farm businesses at one of the busiest times of year and raising fears that Defra will miss its self-imposed target.

Nottinghamshire farmer John Charles Jones said he was still waiting for a quarter of his stewardship payment for 2017 and all of his payment for 2018. This amounts to between £13,000 and £15,000 for environmental work he has undertaken at Woodborough Park Farm, Woodborough.

“I think we are one of about 4,500 farmers in the same group,” Mr Charles Jones said. “I appreciate we still have a fortnight to go but it would have been reassuring to hear that some payments had gone out and I actually haven’t heard of any that have been received yet.”

Other growers and livestock producers are in a similar position, according to responses on social media when Mr Charles Jones asked whether any of his fellow farmers had received their outstanding stewardship payments.

Farmers and land managers are owed money for taking land out of production to establish features such as species-rich meadows, building ponds to provide a water source for wildlife, or planting trees for carbon sequestration.

Andrew Robinson, head of agriculture at Armstrong Watson Accountants, which advises farmers and landowners across the north of England, said: “I am not aware of any clients receiving any monies since [the] announcement.”

A number of other farmers said they were still waiting too – although some said they had been assured they would receive payment by the end of July. One farmer said he was unable to pay his tax demand until the payment had been received.

A Defra spokesman said: “Farmers and land managers in stewardship agreements play a crucial role in protecting our countryside, which is why we committed to paying all farmers who are due a payment on their historic claims by the end of July.

“We are on track to meet that promise and have written to all farmers to update them on our plans.”