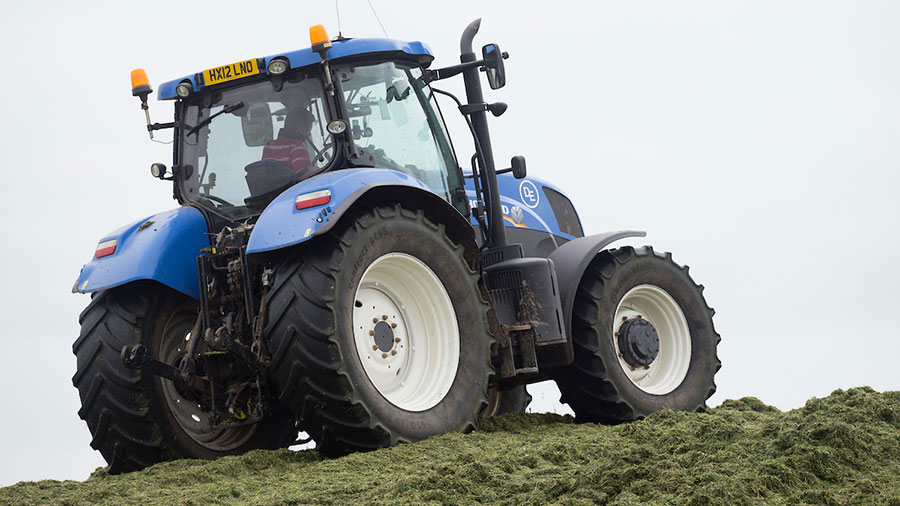 Lack of information about how the upcoming Environmental Land Management (ELM) scheme will deliver payments to farmers has caused tenants to disengage from the pilot process.

The Tenant Farmers Association (TFA) has published the results of its recent agri-environment survey, which had responses from about 200 farmers, of whom 90% were wholly or predominantly reliant on tenanted land.

Just 8% of the respondents had submitted an expression of interest for the Sustainable Farming Incentive (SFI) pilot, one of three strands that will form the overall ELM programme, alongside the Local Nature Recovery and Landscape Recovery schemes.

Building on the ELM test and trials that began in 2019, Defra began accepting applications to the SFI pilot in March. Successful applicants will enter a trial agreement from October 2021.

Farmers who take part will be able to select from eight standards – such as an improved grassland standard or hedgerow standard – to be paid for promoting greener landscapes, cleaner air and water, and guarding against climate change and flooding.

Though more than half said they have already considered how the introduction of ELM would impact their current business model, only 4% have discussed entering the scheme with their landlord.

Over 60% of respondents said neither they, nor their landlords, are considering entering ELM.

A quarter said they were interested in SFI but required more information prior to committing to the scheme.

More than three-quarters thought the needs of the tenanted sector had not been fully considered within the ELM scheme’s design, and a majority said that until full scheme details are available, it would be impossible to assess the viability of joining schemes.

The principal concern for respondents is the accessibility for tenants and others who do not own the land they farm, including those using rights on common land.

Most cited payment rates as the main area upon which Defra needs to clarify details.

Lynette Steel, TFA farm policy adviser, said: “The results of the survey confirm that tenant farmers are concerned that Defra does not fully understand or appreciate the diversity of land management models that exist within British agriculture.

“It is vital that the development of ELM ensures that payments are made only to those taking the entrepreneurial risk for the activities taking place on land in schemes.

“The low uptake from tenant farmers is concerning, as the pilot may not be able to fully test out the implications of the scheme for the tenanted sector.”

It is also crucial that the pilot is tested thoroughly for all holding types and the TFA is waiting for Defra to confirm the makeup, by land occupation, of those who have submitted an expression of interest for the SFI pilot, said Ms Steel.

About 30% of farmland in England is let to tenant farmers.