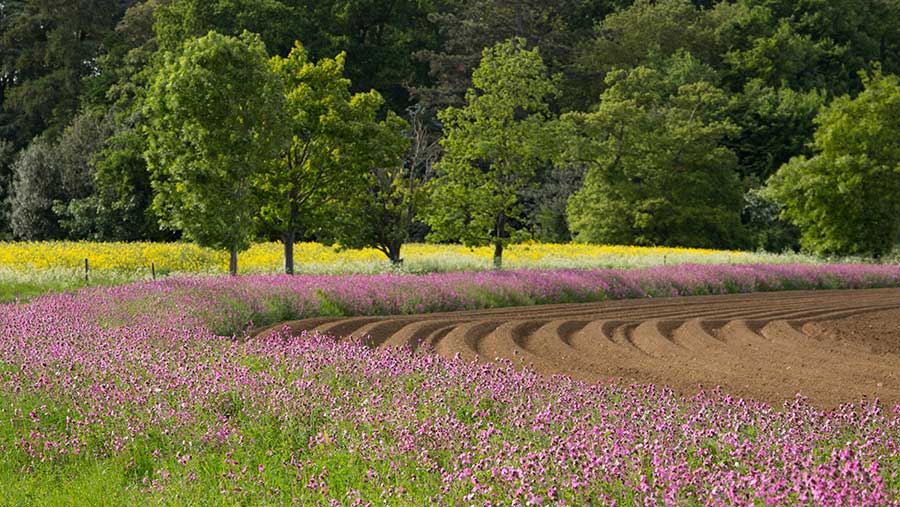 Thousands of farmers who had been kept waiting for agri-environment scheme claims have now been fully paid.

The Rural Payments Agency (RPA) has confirmed that all eligible Countryside Stewardship (CS) and Environmental Stewardship (ES) customers have been paid for their overdue historic claims.

Last month, the agency announced that CS and ES customers with unpaid annual claims – some dating back to 2015 – would receive their payments by the end of July.

That promise has now been met, with about 15,000 eligible customers being paid £148m in total for the work they do to enhance the natural environment.

RPA chief executive Paul Caldwell said: “We are continuing to make improvements to the processing of applications, agreements and claims, and are determined to build confidence in these schemes ahead of the Environmental Land Management [ELM] scheme being rolled out.

“I would like to thank everyone for their continued efforts on driving up the performance of these schemes.”

The RPA says it will write to any farmers and land managers who have any adjustments that need to be made to final payments, once processing work has been completed, and inform them of any steps to take.

Defra says farmers who are signed up to agri-environment schemes this year will be well-placed to participate in the new ELM scheme when it replaces CS and ES after the UK leaves the European Union.

According to the NFU, the RPA is changing its payment delivery mechanism for agri-environment scheme holders. Instead of an advance payment of 75%, followed by another payment of the final 25%, the agency will make one payment for the total value for 2019 claims onwards.