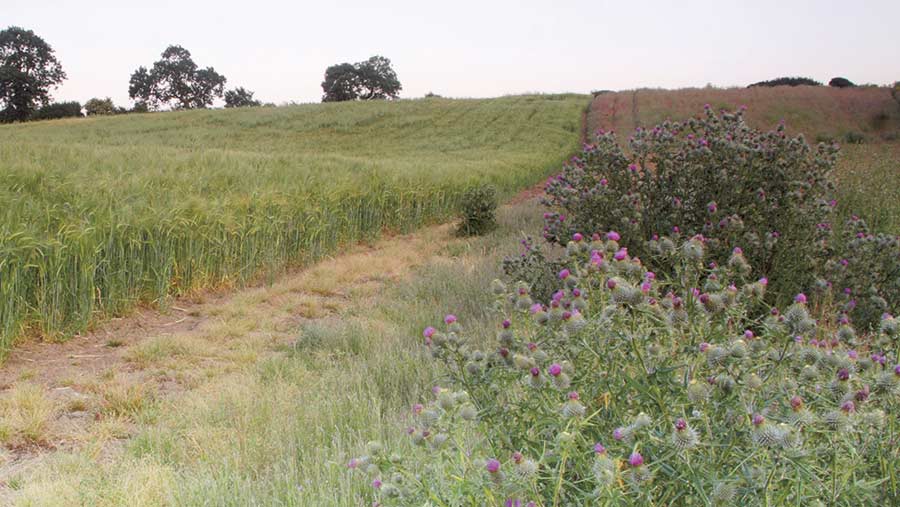 Farmers in England with a Higher Level Stewardship agreement are being warned to make sure they are adhering to all terms and conditions of the scheme, particularly if they are keen to see their agreements extended.

Andrew Bays, partner at rural property specialists BCM, said a mid-term “health check” was a good opportunity to see whether farmers were leaving themselves open to financial penalties at the end of an agreement and to help them come to a decision about future options.

Mr Bays said the last HLS agreements were signed at the end of 2013, which meant they had five years still to run, but holders had the option of using the five-year break clause to exit earlier.

See also: Scheme shows the benefits of grazing in the uplands

However, those nearing the end of an agreement might be given the opportunity to extend as officials try to ease the introduction of the planned Environmental Land Management (ELM) scheme.

Defra is hoping to begin the rollout of ELMs in 2021, although the scheme is not expected to be fully operational until 2025.

Although the option of extending agreements will be at the discretion of Natural England, it could offer some landowners and farmers much-needed certainty in times of unprecedented change, Mr Bays said.

Mr Bays said it was notable that where schemes were ending there were extremely stringent checks, to make sure that the agreements have been run as intended.

“Simple examples of failings in agreements have been grass margins being neglected or driven over by farm traffic, floristic margins not being enhanced, and hedges being mismanaged,” he said.

“However, where things get more difficult is where pastures have been intended to revert to flower-rich meadows and, not due to any particular management neglect, that has not happened to the standards that Defra requires.

“Failure on these points will not only result in a financial penalty to the farmer but also go against the aims of the scheme – to improve biodiversity and mitigate the damage of modern farming practices.

“It may also preclude an opportunity to extend.”

Mr Bays said farmers should seek advice on how they have managed their agreements, whether they are looking to exit early or take an opportunity to extend.

“The cost of such an exercise can be relatively small in comparison with the annual income from the scheme and any potential penalties.

“It is not that any farmers intentionally do not adhere to scheme regulations; it is more that, as time progresses over these relatively long-term arrangements, some matters can get overlooked.”