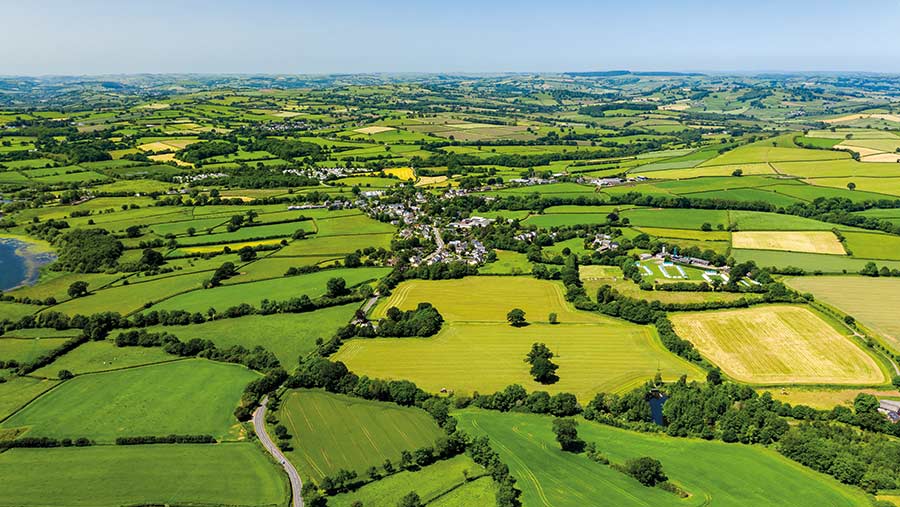 Under the new Sustainable Farming Scheme (SFS), farmers will receive payments in return for farming in a way that promotes carbon storage, soil and water quality, and flood and drought risk mitigation, among other measures.

But there is still a “long way to go” before payment rates are announced, said Mrs Griffiths.

See also: Wales announces BPS and other key schemes to roll on to 2023

She admitted that the modelling work which has gone into creating the SFS had involved fewer farmers than she had hoped it would – about 2,000 farmers took part.

“We would have liked to have engaged with more, but I think the pandemic had an impact on that.

“I am certainly happy with the level of modelling that has been done to date, and that will obviously continue.

“I have made it very, very clear that we will not bring in any new scheme until we are absolutely ready for it,” she said.

The announcement followed confirmation by the Welsh government that the current Basic Payments Scheme (BPS) would continue in 2022 and 2023, subject to confirmation of sufficient funding from Westminster after the next comprehensive spending review.

The Welsh government has also committed £67m to allow the extension of Glastir Advanced, Commons and Organic contracts until December 2023.

And an additional £7m will be used to extend the Farming Connect programme through to March 2023.

Mrs Griffiths suggested that farmers may have relied too much on BPS until now, which had made the industry less competitive that it could have been.

But she didn’t entirely dismiss the idea of a stability payment, to protect the farms most vulnerable to the loss of BPS.

“As we progress with the Sustainable Farming Scheme, I hope that everyone will realise that this is the most appropriate way forward, but it’s not set in stone.”

In 2022, the government will publish an outline of the SFS, outlining the actions farmers will be asked to undertake, including animal health planning, sustainable use of medicines and good biosecurity.

The final consultation will be in spring 2023 and the government will then roll out an outreach programme in 2024 to familiarise farmers with the new scheme.