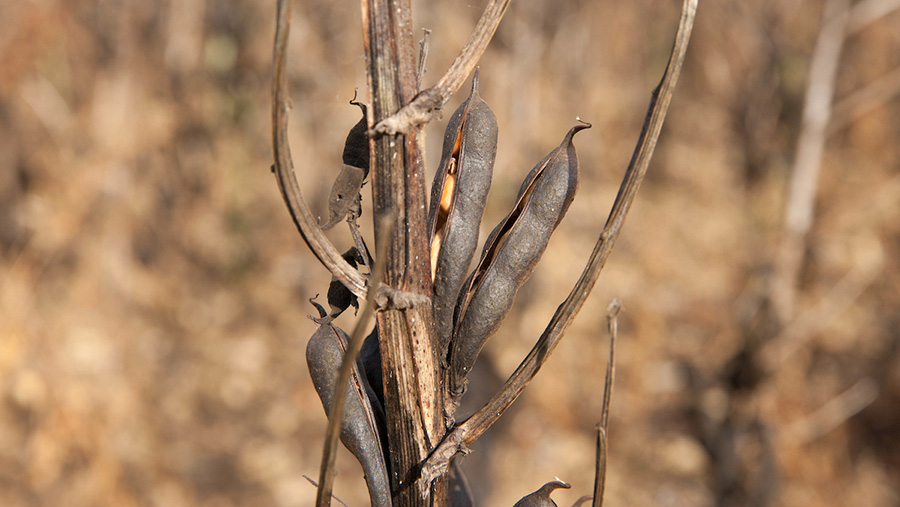 Northern Ireland’s government has given the green light to a direct support scheme that will pay arable growers £330/ha to produce protein crops.

The aim is to create a locally produced protein source that reduces the province’s dependence on soya imports, which totalled more than 370,000t last year.

How the scheme will work

“I would encourage everyone to consider the opportunities and benefits this scheme provides, not only to boost farm incomes but also the associated agronomic and environmental benefits,” said Mr Lyons.

NI arable growers have welcomed the scheme, which allows them to compete with supplies from the Republic of Ireland, where protein crops are already subsidised.

The NFU has called for similar schemes to be introduced in England.

Speaking at the time of the consultation launch in December, NFU combinable crops chairman Matt Culley warned that the new support could lead to market distortion within the UK.

“We have a protein deficit too in England, exacerbated by the reduction of the rapeseed area.

“It would be good to have some similar kind of support, perhaps as part of the Environmental Land Management scheme.”