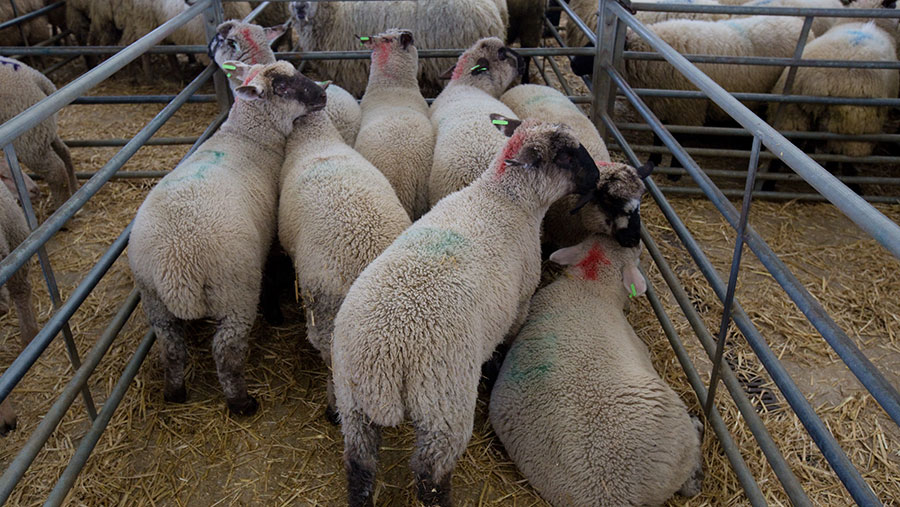 A spot check of supermarkets has revealed which retailers in Scotland are most committed to stocking home-grown lamb.

NFU Scotland’s latest shelfwatch survey of 35 stores found that more than two-thirds of lamb on shelves was either Scottish or British – leaving 31% imported.

Sainsbury’s, Waitrose and the Co-op were found to have the largest proportion of imported lamb.

The Co-op has pledged to stock 100% British lamb year-round from 1 May, but it has a long way to go from its current position of stocking 97% imported lamb.

NFUS said its members had also expressed concern that Morrisons, a long-standing supporter of Scottish and British farmers, had worrying volumes of imported lamb available.

NFUS has contacted the retailer on the matter.

The union’s livestock committee chairman Charlie Adam said: “With lambing just around the corner, Scottish farmers, crofters and shoppers will be happy to hear that most stores visited had Scottish and British lamb in stock and I would encourage anyone to buy Scottish lamb and support local food production.

“Some members taking part in this latest shelf watch were justifiably angry at the levels of imported lamb in certain stores.

We have contacted those retailers, not just expressing our concerns, but to point out the great support that others are showing to Scottish sheep producers and their customers through their lamb sales.

“We continue to urge our members to keep an eye on shop shelves and let us know both good news and bad news on Scottish lamb being offered.”